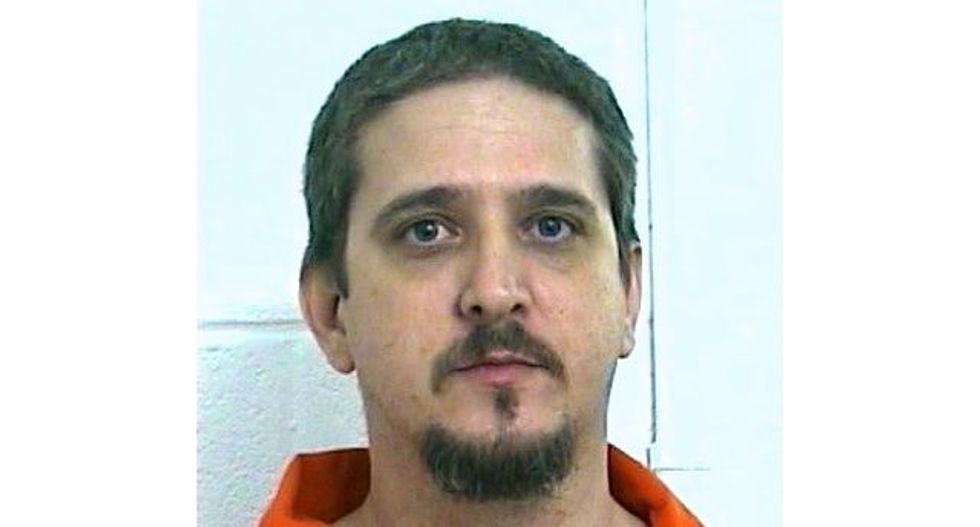 Police in St. Louis County, Missouri, who have been wrestling with racial unrest in the region for more than a year, must bring more minorities into their ranks and undertake a series of reforms, according to a federal report issued on Friday.

The report cited "abusive policing" as a cause for strained relations between a large minority population and mostly white police forces, and specifically laid out 109 recommendations for the St. Louis County Police Department (SLCPD), which serves roughly 407,000 area residents.

Among the actions recommended, the U.S. Department of Justice’s Office of Community Oriented Policing Services said the SLCPD should address minority under-representation in the department; enhance training with a specific focus on fair and impartial policing and community engagement; improve the way it handles protests and mass demonstrations; reduce use of force; and work to ensure racial profiling does not occur.

The report said the SLCPD is "a competent, professional police department, well trained and disciplined in the technical skills necessary to perform police operations."

However, the report said "the department lacks the training, leadership, and culture necessary to truly engender community policing and to build and sustain trusting relationships with the community."

The report is the latest in a series of findings and recommendations to come out of the Justice Department in the wake of the August 2014 police killing of unarmed African-American teenager Michael Brown.

Brown's shooting by a white police officer from the St. Louis suburb of Ferguson set off months of sometimes violent protests in Ferguson and surrounding areas, and added to a national debate over allegations of police mistreatment of minorities.

The Justice Department said that St. Louis County Police Chief Jon Belmar requested the federal review and assistance last year to identify ways the department could improve its relationship with the community.

"We will evaluate the recommendations, and move forward in ways that will ensure our commitment to serve and protect the citizens of St. Louis County, while continuing to set an example of leadership for other agencies to follow," SLCPD spokesman Brian Schellman said.