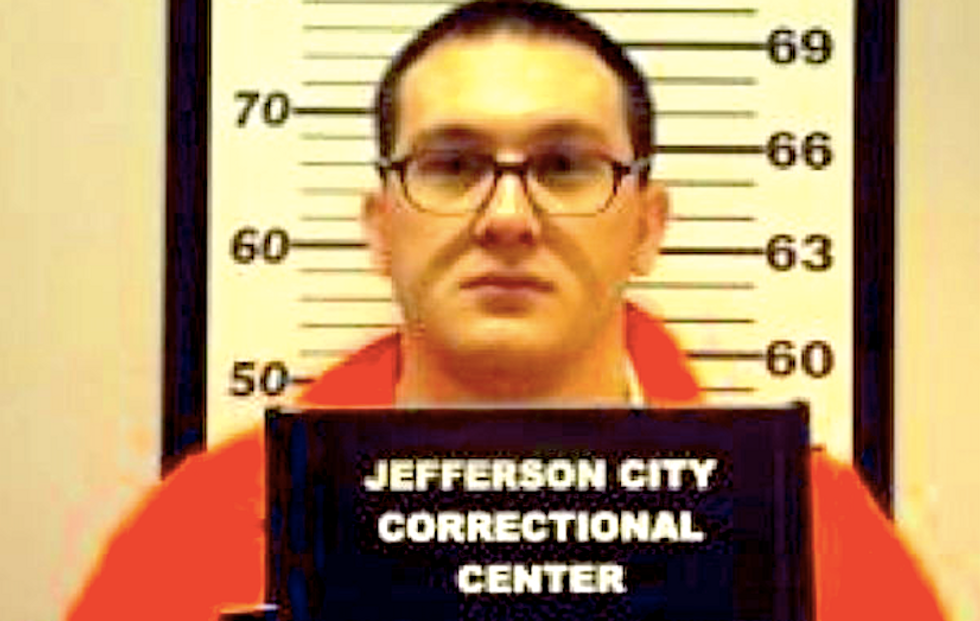 A former prosecutor claims that confessed child rapist Aaron Michael Fisher of Jefferson City, Missouri was able to walk free last week after delaying his trial for years, then suing for dismissal of his case on the grounds that he could not get a speedy trial.

According to LakeExpo.com, Fisher was released on Oct. 23 after Cole County Circuit Judge Patricia Joyce sustained a motion to dismiss the case against him on the grounds that his constitutional right to a speedy trial had been abridged. Fisher was charged with two counts of forcible sodomy for the rape of his 5-month-old daughter in 2009.

Fisher confessed to the crime in 2014. Former Miller County Prosecutor Matt Howard told LakeExpo.com that Fisher's trial has in fact dragged on, but that Fisher and his legal team were the ones responsible for the delays.

When the prosecution was ready to go to trial in January of 2011, Fisher's team motioned for a continuance and had the trial postponed.

Fisher then began filing his own series of handwritten motions from behind bars. In February of 2011, he filed a motion in nearby Miller County requesting a speedy trial. That motion was granted, but then just before the trial was scheduled to begin, Fisher's lawyer filed for a continuance and the trial dates were canceled.

This cycle continued through July of 2014, when Fisher got a new lawyer. Facing two life sentences if found guilty, he inquired about an old offer from the prosecution involving a guilty plea to a lesser charge. There would still be two life sentences, but a judge could allow them to be served concurrently and offer the chance of parole.

In November of 2014, Fisher pleaded guilty before the court. However, two weeks later when due for sentencing, he changed his plea to not guilty.

Both Cole County Circuit Court judges recused themselves from the case. Judge Patricia Joyce received the case in January of this year. Fisher's new trial date was scheduled for November of 2015.

However, Fisher and his attorneys filed a motion saying the case has dragged on for too long. Joyce agreed and Fisher was released last week.

“I’m really surprised by the judge’s decision,” Howard told LakeExpo.com. “[It’s] abundantly clear that some of those [delays] were being done at the request of the defendant.”

"I don’t know if it's as much of a well-thought-out premeditated plan, as much as it’s just something that [happened]," the former prosecutor continued. "I think the procedural facts in this case are abundantly clear that all this delay was instigated at the behest of this defendant, and one thing that’s really always been clear...the case law is absolutely clear that...the defendant is not allowed to profit by his own gamesmanship."