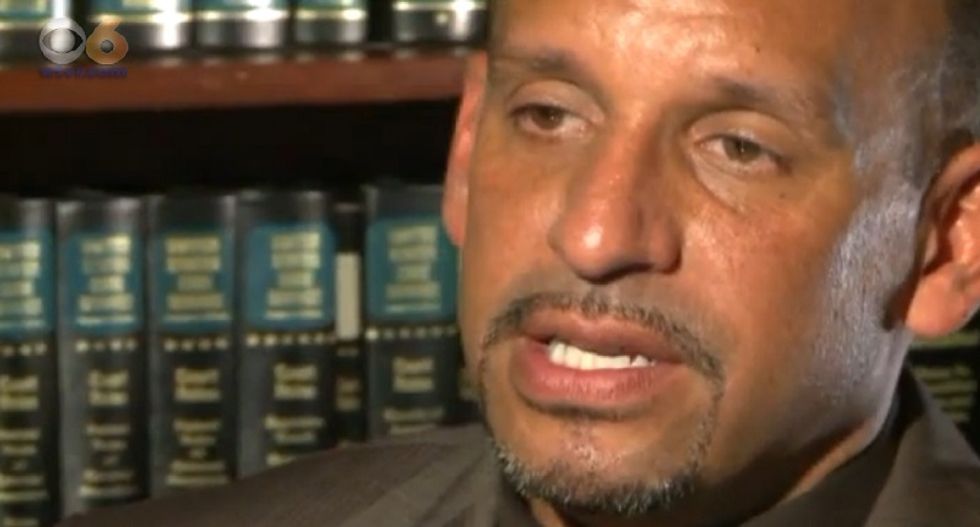 A Virginia pastor convicted on charges of raping young girls is also being accused of funding an abortion for a married woman he was having an affair with, WRIC reports.

"We were having an affair,” the woman, who is a former parishioner, told the Times-Dispatch. “I went to him and told him I would abort but I didn’t have any money.”

One of the women accusing Aguilar of molesting her told WRIC that the pastor sent an email to her 17-year-old daughter. The email solicited her daughter in the same way Aguilar had solicited her when she was a teenager.

"Every great man of God had concubines," the email read.

The victim said she continued to have a sexual relationship with Aguilar even after she was grown and married. Her husband, she said, was Aguilar's close friend. When her husband found out about the relationship, Aguilar gave the couple $10,000 to move out of state. Eventually, they divorced.

The allegations come amid testimony calling Aguilar a predator and "wolf in sheep's clothing," according to media reports.

“He is wolf in sheep’s clothing because that’s what he did to my family he was a predator on my family,” the father of one of the victims told the court, according to WRIC.

Aguilar's own wife testified against him during the trial, WTVR reports. She accused him of sleeping with her sister-in-law and called his affairs "emotionally draining."

Watch the report from WTVR here: