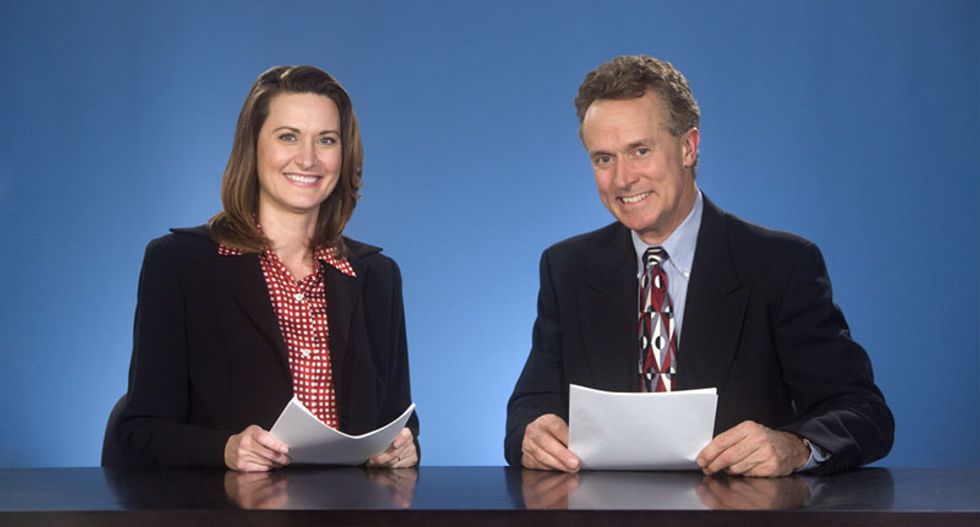 This will come as little surprise to my colleague, Jane Martinson, but a survey of more than 2,000 US newspapers, magazines and websites has found that five of six names in news coverage were men.

It underlines research led by Jane for Women in Journalism three years ago. But I don’t think the point can be made too often.

The Daily Beast’s report on the study published in the American Sociological Review is headlined Media is still for men, by men .

The research was comprehensive, analysing content dating from 1983 to 2009 and cataloguing the incidence of male vs female mentions in news content. The central finding: men were the central figures in 82% of the coverage.

The authors of Paper ceiling: the persistent underrepresentation of women in printed news argue that it is caused by two factors. One, the media’s focus on the “highest strata” of individuals; and two, the lack of women in these positions.

It quoted Eran Shor, lead author of the study and a sociology professor at McGill university, as saying:

“The media focuses nearly exclusively on individuals at the top of occupational and social hierarchies, who are mostly men: CEOs, congressmen, movie directors, and the like,.

And because these famous individuals account for most of the name occurrences in the news, the overall coverage difference between women and men has remained extremely wide....

As long as men continue to monopolize the highest levels of occupational and social hierarchies, we are not likely to see a major shift in media coverage.”

Despite more females being employed in the industries studied — business, technology, entertainment, and sports — the gap has remained stagnant in some areas and worsened in others.

An influx of women into previously all-male industries has not changed the coverage unless those women were taking over key positions — which, according to recent data, they have not.

Science Daily reports that the researchers found a similar pattern of gender coverage inequality in the most of the current online newspaper data from the past five years, as well as in a random sample of Facebook data for 2014.

Shor said: “Regardless of media, as long as men continue to monopolise the highest levels of occupational and social hierarchies, we are not likely to see a major shift in media coverage.

“The resulting dominance of men as subjects of public and dinner-table conversation may reinforce and normalise in the minds of audiences the notion that power and newsworthiness are something men have and, apparently, deserve.”