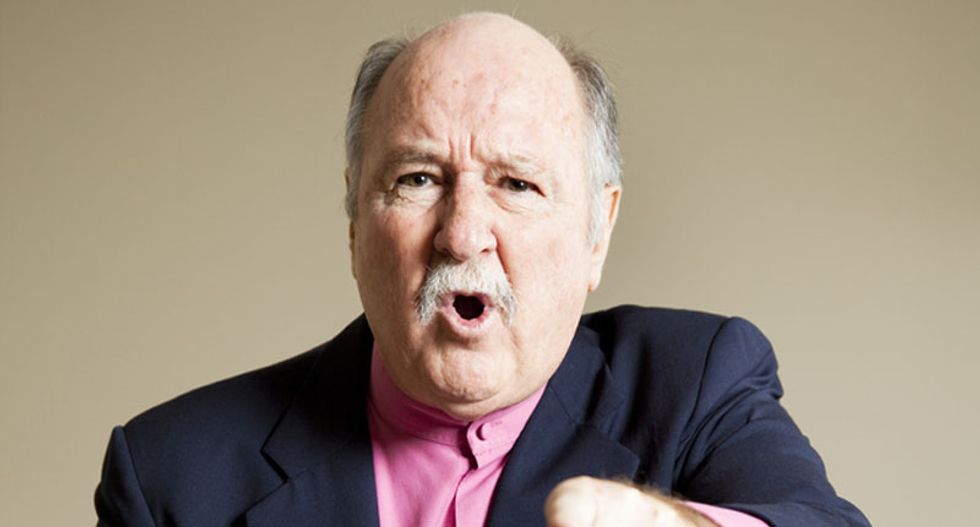 A teacher at a public school district in Mississippi that has been in trouble for proselytizing students told his class that atheists are "fools," the American Humanist Association reports.

Rick Hammarstrom, a history teacher at Northwest Rankin High School, who is also a pastor at a Baptist church, has a habit of disparaging non-believers and promoting Christianity in class, according to a complaint filed by the group. Recently he took it to the next level by telling students, "Atheists are throwing a fit because they don't have their own day. They do have their own day; it’s called April Fools’ Day, because you are a fool if you don't believe in god."

In response, the humanists sent a letter to the school district complaining that the teacher's comments made the student and their parent feel unwelcome.

In July, a federal judge held the district in contempt for continuing to promote Christianity at schools even though it had agreed to stop doing so, WAPT reports. In 2013, a student sued the district after being made to attend an assembly that promoted Christianity. The district settled and agreed to no longer proselytize students.

Last year, the student who sued complained that the district was continuing to hold prayers during school hours despite the ruling.

“Public schools are not in the business of prayer. Specifically making time for prayer in assemblies and award ceremonies threatens our nation’s constitutional principles and disregards the rights of our children,” AHA’s executive director Roy Speckhardt said at the time.

The AHA calls the district's continuing insistence on promoting Christianity a flagrant disregard for the law.