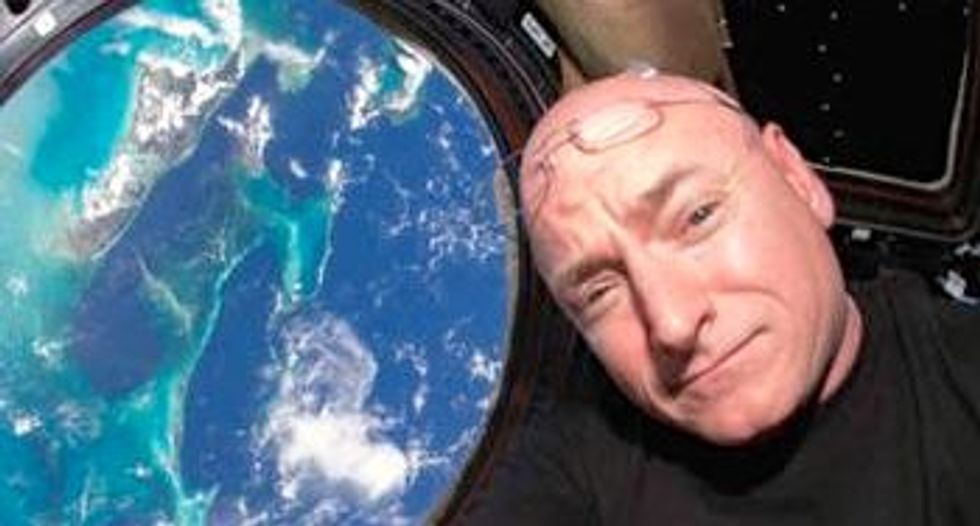 Scott Kelly is seen inside the Cupola, a special module which provides a 360-degree viewing of the Earth and the space station, on July 12, 2015.

New Jersey man and NASA astronaut Scott Kelly has now spent more time in space than any other American. The West Orange native who embarked on a yearlong mission in March to the International Space Station broke the record Friday of 382 days held by fellow astronaut Mike Fincke with still a few months left on…