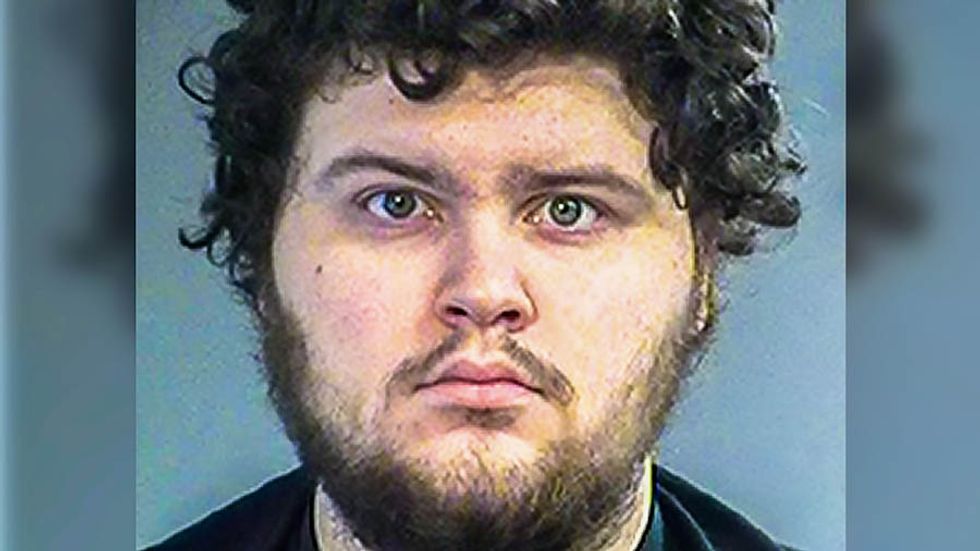 An Oregon man admitted to police that he beat his girlfriend when she failed to bring him In-N-Out burgers for dinner.

According to court documents obtained by The Smoking Gun, Medford police were dispatched last month on a domestic violence call to 21-year-old Christian Berry's home and found a woman with "extensive bruising, contusions, and scratches on her body and a lump on her face."

The arrest affidavit indicates that Berry admitted that he had "punched the female and struck her in the face with the cane."

Berry told the officer that he did not remember kicking his girlfriend but "if she said it happened, it probably did."

The suspect recalled that he had beaten the woman "about 13 times in the last year." Berry said that the most recent beating had come "because she didn't bring home In-N-Out burgers for dinner."

The affidavit notes that Berry is 6' 2" tall and weighs 300 pounds.

KDRV  reported that after Berry was released on his own recognizance, the district attorney petitioned a judge to have him incarcerated on $100,000 bond, but the judge refused. However, the judge ordered Berry not to have contact with his girlfriend or to possess any weapons.

Berry's next court day is scheduled for November.