Probiotic bacteria may aid against anxiety and memory problems 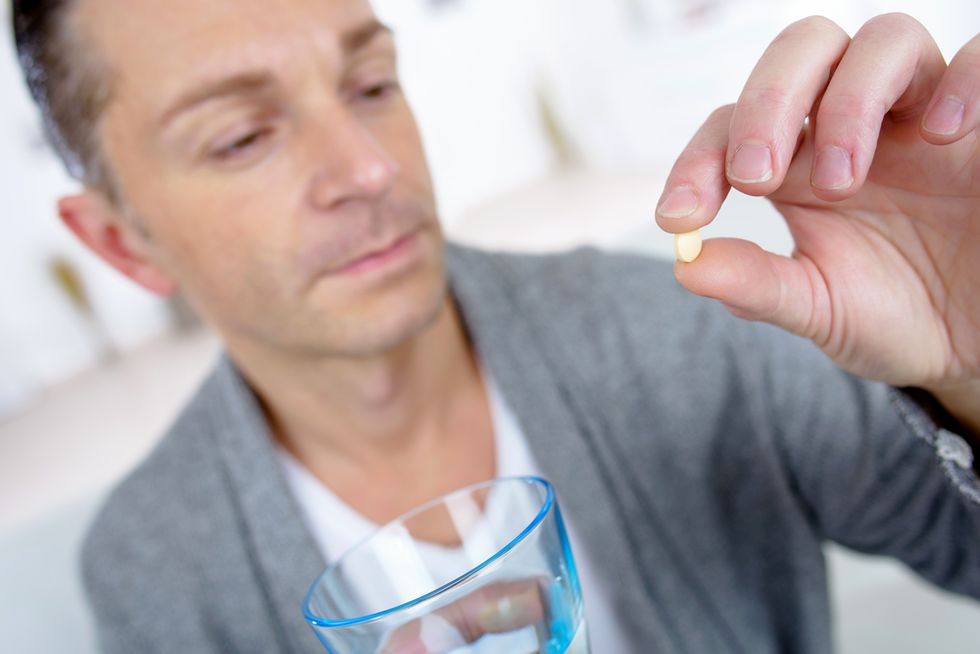 A daily capsule of probiotic bacteria may help people cope with mild anxiety and memory problems, according to a small study of healthy men.

Those who took the bug-bearing capsules for a month reported less stress and anxiety, and had lower levels of the stress hormone cortisol in the morning, than when they took a placebo instead.

Those on probiotics also fared better on memory tests that required them to pair objects together, such as a colour and a number, said Ted Dinan , head of psychiatry at University College Cork.

The findings are preliminary and need to be confirmed in more people, but suggest that a harmless strain of live bacteria called Bifidobacterium longum 1714 may have a beneficial effect on brain function.

In the study, healthy men took a daily capsule of a billion probiotic bacteria for a month, and then switched over to a placebo for a month, or vice versa. None of the 22 men knew which pill they were getting. At the start, and after the first and second months, their stress levels and memories were tested, along with brain activity via an EEG machine.

Related: I had the bacteria in my gut analysed. And this may be the future of medicine

“When they were given these bacteria they were less anxious and their capacity to memorise material seemed to be enhanced,” said Dinan, who led the study. The findings were released at the Society for Neuroscience meeting in Chicago on Sunday.

The effects of the probiotic were small, but enough to help some people, Dinan said. “The effect was large enough for them to perceive less stress.”

Previous research from the Cork team has found that giving the same probiotic to mice seemed to improve their memories and have an antidepressant effect . “This study is one of the few examples where someone has taken a probiotic from preclinical studies and put it into humans and found pretty much the same thing as in rodents.”

Bifidobacterium longum is one of hundreds of bacterial species that live in the gut. Many live there symbiotically, gaining energy from substances absorbed in the intestine. But they do useful jobs for their hosts, such as helping digestion, training the immune system, and keeping harmful bacteria at bay.

Dinan said more studies are needed to learn how B longum might have an effect on the brain, but one possibility is that the bacteria release substances that activate the vagus nerve, which connects the gut to the brain. Alternatively, the chemicals they release may leach into the blood supply and reach the brain that way.

The relationship between humans and their gut microbes has been cemented over millennia of evolution, to the point that each – at least in part – now relies on the other. “Bacteria produce chemicals and some of those are neuroactive. Our bodies clearly require them, but we don’t have the capacity to produce them ourselves,” Dinan said.

“By their very nature, probiotics are safe bacteria, and if we can delineate those that have benefits for mental health, that would be a major advance for neuroscience and psychiatry. My hope is that within the next five years we’ll have a probiotic or two on the market that will be effective for treating mild forms of anxiety and depression,” he added.