Rapper Fetty Wap's debut album hits No. 1 on US charts days after accident 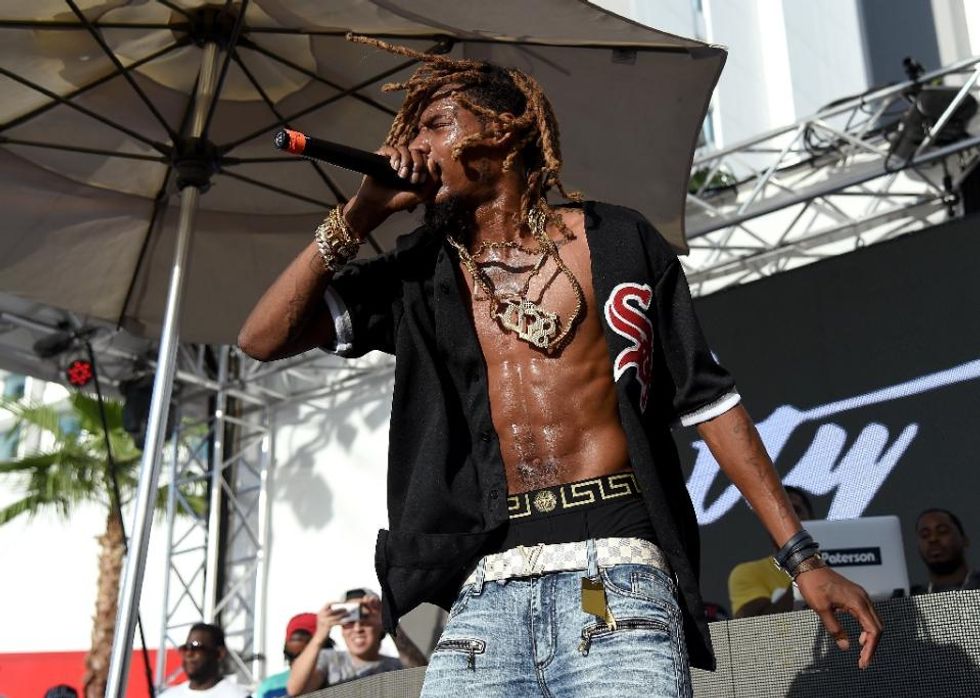 Rapper Fetty Wap's debut album opened Sunday at number one on the US chart, triumphing even as he recovers from being hit by a car the day after the release.

A day after his highly anticipated first album came out, Fetty Wap was hit by a car on September 26 as he drove his motorcycle in his hometown of Paterson, New Jersey.

He was rushed to a hospital, with "#PrayForFetty becoming a trending topic on Twitter.

He released a video on Instagram saying he expected a full recovery but that he broke a leg in three places. He has canceled a number of concerts that were planned to promote the album.

Fetty Wap rose quickly from obscurity and a rough childhood with "Trap Queen," a melodious tale of love and drug-dealing in which he both sings and raps.

Fetty Wap, whose real name is Willie Maxwell, has also gained attention for not wearing a prosthetic on his left eye which has been impaired since childhood due to glaucoma. Instead, he shows his disability proudly on the album cover.

The debut album also carries the hit "My Way" which features a verse by Drake, one of the most top-grossing rappers of the past year.

"What a Time To Be Alive," a mixtape by Drake and fellow rapper Future that was released with little prior warning, had opened at number one the previous week.