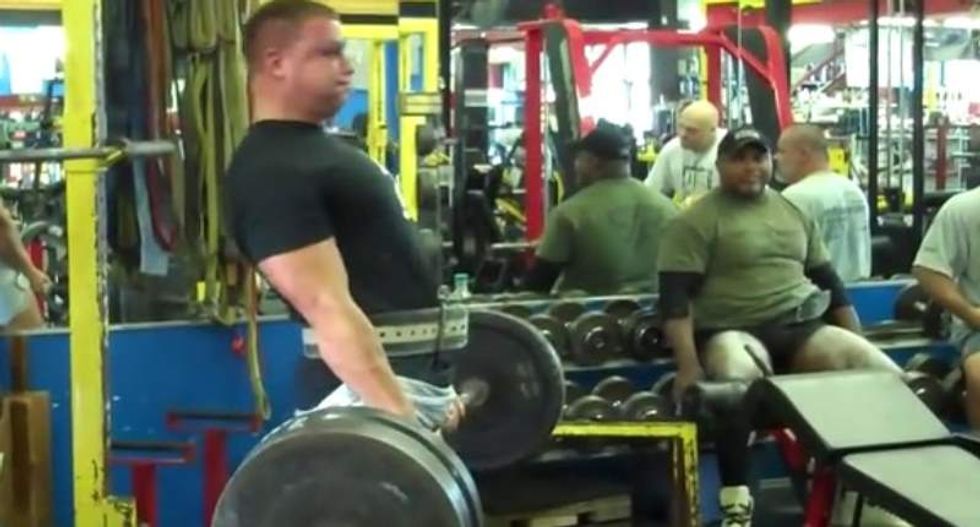 The suit, which is scheduled to go to trial in January, stated that Fields "recklessly targets African-American students with allegations of gang membership and criminal gang activity" and wrongfully accused a former Spring Valley High School student, Ashton James Reese, of being involved in a "huge gang fight" at a Walmart parking lot near the school in January 2013.

Fields did not respond to the original incident, the suit stated, but took over the investigation from a fellow deputy. He is accused of falsely describing Reese as a gang member without even speaking to him about the incident, which reportedly involved three men not identified as Spring Valley students attacking another man. Fields described the incident as an attempt to unify three gangs.

However, neither Fields nor the school's assistant principal, April Shell, were able to provide written statements implicating Reese in connection with the incident during a pair of subsequent hearings. Fields allegedly insisted that he would only review his files if Reese were to face criminal charges.

The school subsequently recommended that Reese be kicked out of school for "unlawful assembly of gang activity and assault and battery." But while Reese filed an appeal with the local school board, the suit stated, that group met and decided to uphold the expulsion without notifying him or his family.

On Monday, footage surfaced of Fields throwing an unidentified female student to the ground after she allegedly refused to leave class. He has been placed on administrative leave pending an investigation.

Fields quickly deleted his Twitter and Facebook accounts after the video came to light. But he can be seen in several videos posted four years ago by a fitness professional, Marc "Spud" Bartley. The deputy was also listed online as the defensive line and strength coach for Spring Valley's football team.

The federal lawsuit against Fields, as posted online, can be seen below.