South Carolina 2-year-old shoots grandma in the back after finding .357 revolver in car 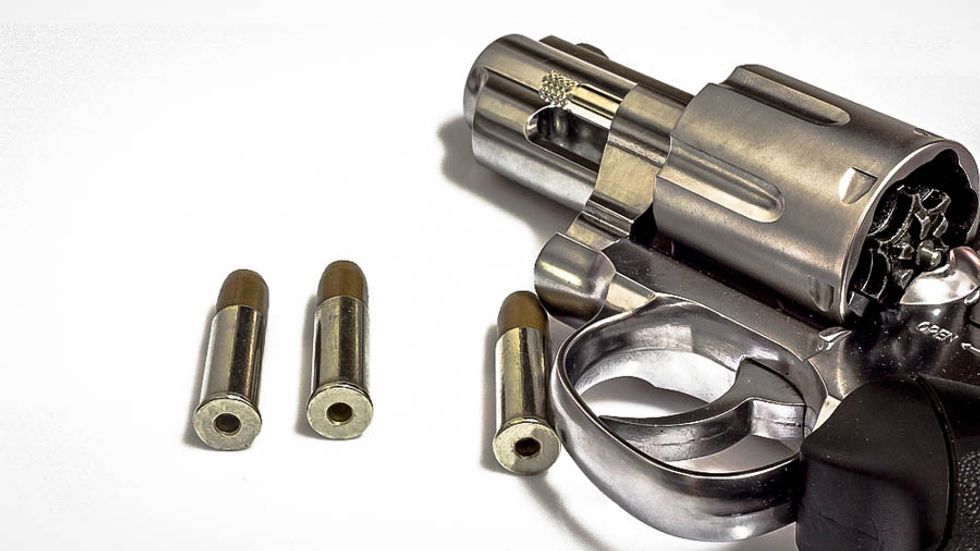 A South Carolina woman was recovering on Monday after her 2-year-old grandson reportedly shot her in the back.

Rock Hill police reported on Sunday that officers responded to the call on Sunday and found that a 40-year-old woman in the front passenger seat of an orange Chevrolet Camaro had suffered a gunshot wound to the back.

Police said that a 4-year-old boy had gotten his hands on the revolver and discharged it as the car was going through the intersection of Ogden Road and Heckle Boulevard. The driver of the car, who was the child's great aunt, said that she heard the shot and then turned to see the boy holding the pistol with both hands.

The child's grandmother was sitting in the passenger seat when she was shot. She was taken to CMC Main Hospital in Charlotte. Her injuries were described as not life threatening.

In a statement on Monday, Rock Hill Police spokesperson Capt. Mark Bollinger clarified that the boy had only been 2 years old. He said that "confusion at the scene" had caused the child's age to be recorded incorrectly.

Bollinger noted that investigators had already determined that the child was not in a car seat at the time of the shooting, enabling him to reach the .357 that was hanging in a pouch on the back of the passenger seat.

“We’re still trying to figure out how the child pulled the trigger,” he said. “We’re encouraging folks as always, keep your weapons secured, especially around small children.”