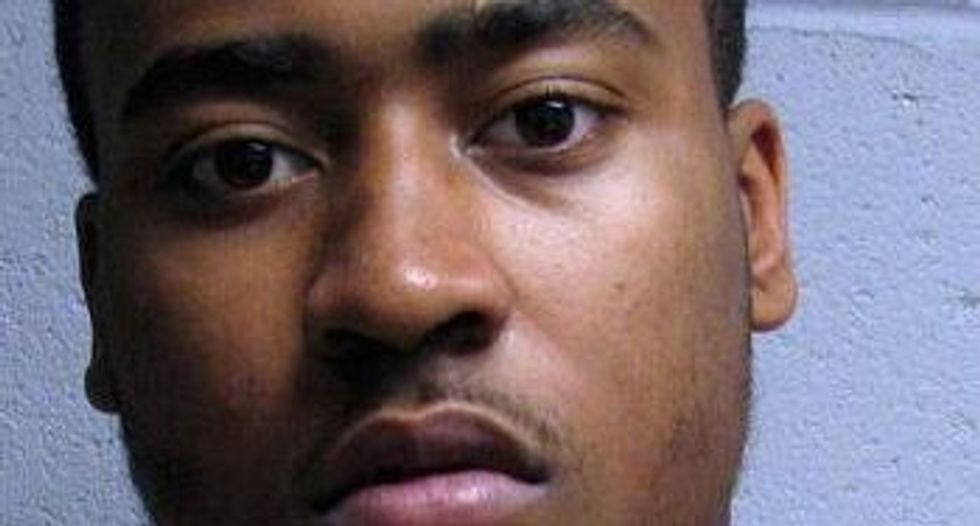 The alleged gunman from Elizabeth that left three people dead in a Pennsylvania shooting spree told investigators a voice told him not to be so "picky" with his victims, a detective testified Tuesday. "The voice was telling (Todd West), 'Just eat, eat, stop being so picky,'" Allentown, Pa., police Detective John Brixius III testified. When West…

Even after President Joe Biden was inaugurated, coup-memo John Eastman was still attempting to overturn the election in fealty to former President Donald Trump according to a bombshell new report.

"John Eastman, the conservative lawyer whose plan to block congressional certification of the 2020 election failed in spectacular fashion on Jan. 6, 2021, sent an email two weeks later arguing that pro-Trump forces should sue to keep searching for the supposed election fraud he acknowledged they had failed to find," The New York Times reported. "On Jan. 20, 2021, hours after President Biden’s inauguration, Mr. Eastman emailed Rudolph W. Giuliani, former President Donald J. Trump’s personal lawyer, proposing that they challenge the outcome of the runoff elections in Georgia for two Senate seats that had been won on Jan. 5 by Democrats."

Joseph Cuffari, the Dept. of Homeland Security Inspector General who neglected to timely inform Congress of losses of data on cell phones of Secret Service agents and DHS officials during the lead up to and the day of the 2021 insurrection was the subject of a report that found he violated ethics guidelines.

Cuffari "previously was accused of misleading Justice Department investigators and running 'afoul' of ethics regulations while he was a federal agent in charge of a DOJ inspector general field office in Tucson, according to a newly disclosed government report," The Washington Post reports Wednesday evening.