Trump: 'Guns or no guns,' mentally-ill people will 'come through the cracks' to commit violent acts 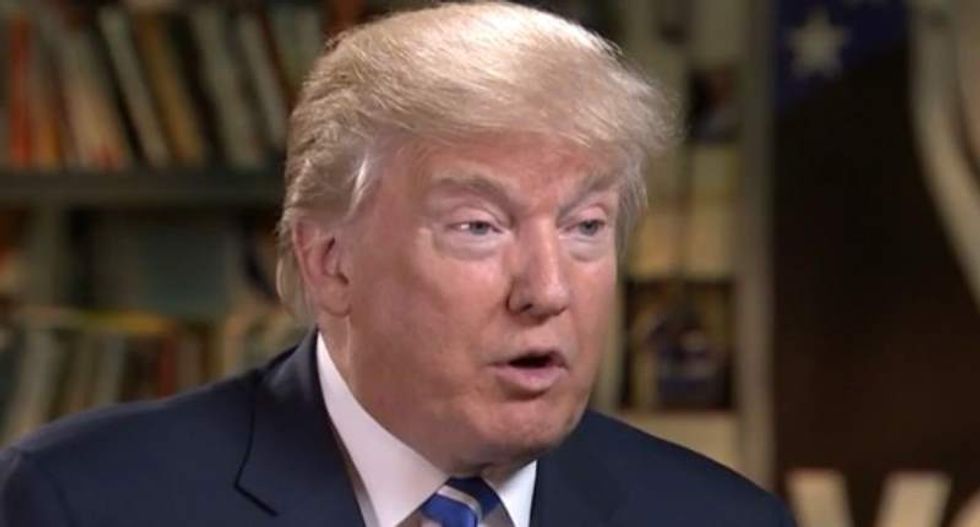 "No matter what you do -- guns, no guns, it doesn't matter," Trump said in a clip from an interview with Meet The Press host Chuck Todd. "You have people that are mentally ill. And they're gonna come through the cracks, and they're going to do things that people will not even believe are possible."

However, Trump did say he understood where President Barack Obama was coming from on Thursday when he called for the issue to be taken more seriously by lawmakers following the latest shooting attack, this time at Umpqua Community College in Roseburg, Washington. Nine people and the purported gunman, Chris Harper Mercer, died at the scene on Thursday.

Todd then asked Trump what he felt school shootings were so prevalent in the US.

"You think we have more mentally ill people than other countries?" Todd asked.

"I think what we have is, we have copycats," Trump replied. "They watch it, and they see it, maybe here more than other places. The world can be a pretty sick place in so many different ways. But we have mentally very unstable people."

Watch the exchange, as posted by NBC on Friday, below.