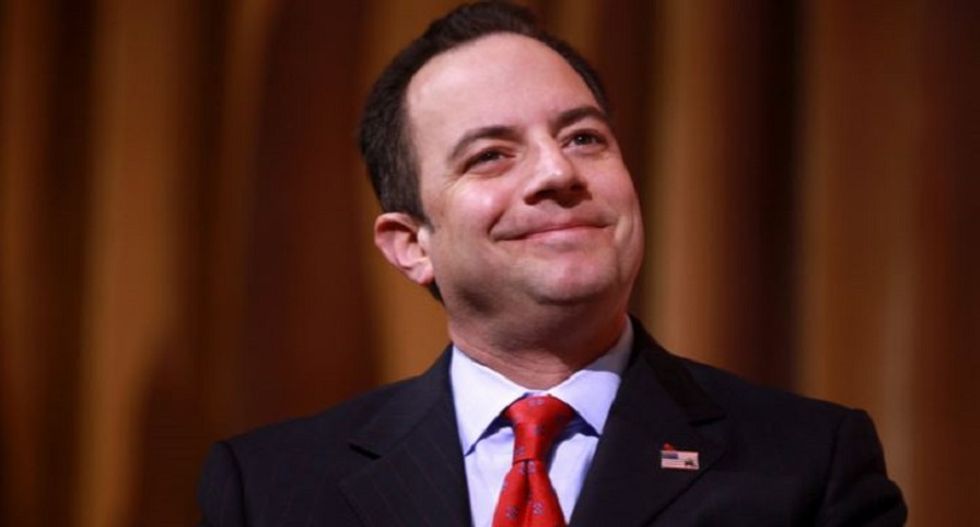 On Friday, the head of the Republican National Convention notified NBC that the party will be "suspending" its February primary debate in Houston because of so-called "gotcha" questions asked by CNBC moderators on Wednesday.

"While debates are meant to include tough questions and contrast candidates’ visions and policies for the future of America, CNBC’s moderators engaged in a series of 'gotcha' questions, petty and mean-spirited in tone, and designed to embarrass our candidates," RNC chair Reince Priebuss wrote in a letter to NBC head Andrew Lack. "What took place Wednesday night was not an attempt to give the American people a greater understanding of our candidates’ policies and ideas."

NBC responded, saying they will try and work it out with the RNC and pointing out that the February debate is the only one involving a Spanish-language station for the party.

"This is a disappointing development. However, along with our debate broadcast partners at Telemundo we will work in good faith to resolve this matter with the Republican Party," station representatives said in a statement.

Twitter users were quick to mock the GOP for what they insinuated was an overly-sensitive reaction to tough media questions expected in a presidential debate. Here are some of the reactions.