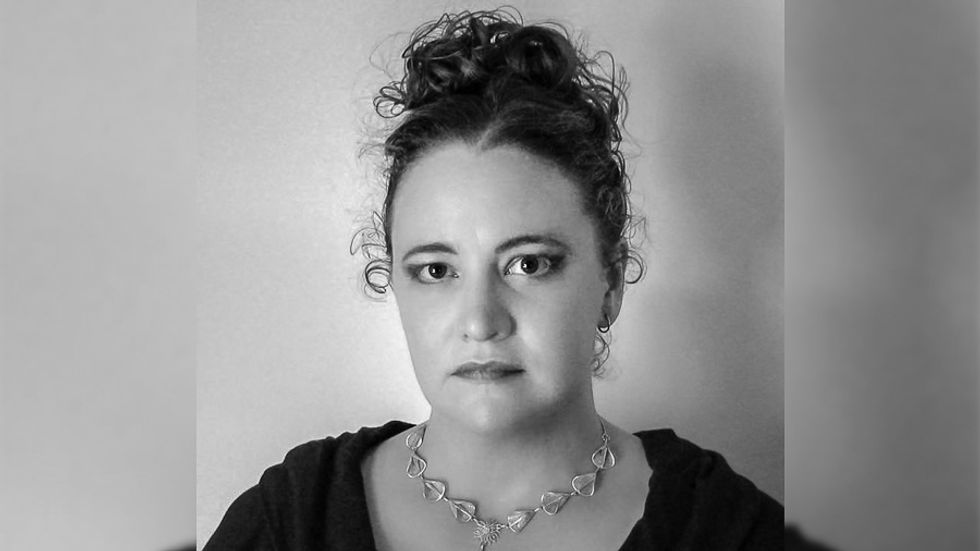 Author Bryn Greenwood revealed on Twitter over the weekend the "acts of terrorism" she had experienced while working at a Planned Parenthood clinic in Kansas.

Following last week's shootings at a Planned Parenthood clinic in Colorado, Greenwood devoted her Twitter timeline on Sunday to explaining that domestic terrorism was a fact of life at some clinics.

"I worked at a #PlannedParenthood clinic in Kansas for 3 years. My coworkers & I were subjected to the following acts of terrorism," she began in a message that had been retweeted thousands of times by Monday morning.

Greenwood recalled incidents including gasoline being poured under the doors and lit to hundreds of threatening phone calls vowing to kill the clinic workers, who were branded "murdering whores" even though the clinic did not perform abortions.

I worked at a #PlannedParenthood clinic in Kansas for 3 years. My coworkers & I were subjected to the following acts of terrorism:
— Bryn Greenwood (@Bryn Greenwood)1448853822.0

Gasoline was poured under our back door & ignited 4 times. Twice while the clinic was occupied, causing patients to be evacuated.
— Bryn Greenwood (@Bryn Greenwood)1448853896.0

Butyric acid (used as a stink bomb) was poured under our doors & into ventilation system so many times I lost count. Clinic evacuated.
— Bryn Greenwood (@Bryn Greenwood)1448853975.0

2 cherry bombs were left on our doorstep after hours, causing damage & clinic closure. Imagine what it's like going to work after that.
— Bryn Greenwood (@Bryn Greenwood)1448854046.0

We received hundreds of phone calls, threatening to torch our clinic & to kill the "murdering whores" who worked there.
— Bryn Greenwood (@Bryn Greenwood)1448854167.0

3 times someone drove by at night & shot out our windows. Picketers stood on the sidewalk & harassed employees as we swept up broken glass.
— Bryn Greenwood (@Bryn Greenwood)1448854258.0

Our clinic offered free & low cost services in a low income neighborhood, but every day the "pro-life" movement tried to frighten us.
— Bryn Greenwood (@Bryn Greenwood)1448854389.0

Anyone who approves of harassing clinics is giving support to terrorism. #StandWithPP
— Bryn Greenwood (@Bryn Greenwood)1448854525.0

Dr. Tiller kept coming to work after he was shot, because he was a caring man who knew how important his work was.
— Bryn Greenwood (@Bryn Greenwood)1448854869.0

Abortions are still provided in Dr. Tiller's old clinic, because that's how you respond to terrorism. We can't let them win.
— Bryn Greenwood (@Bryn Greenwood)1448855203.0