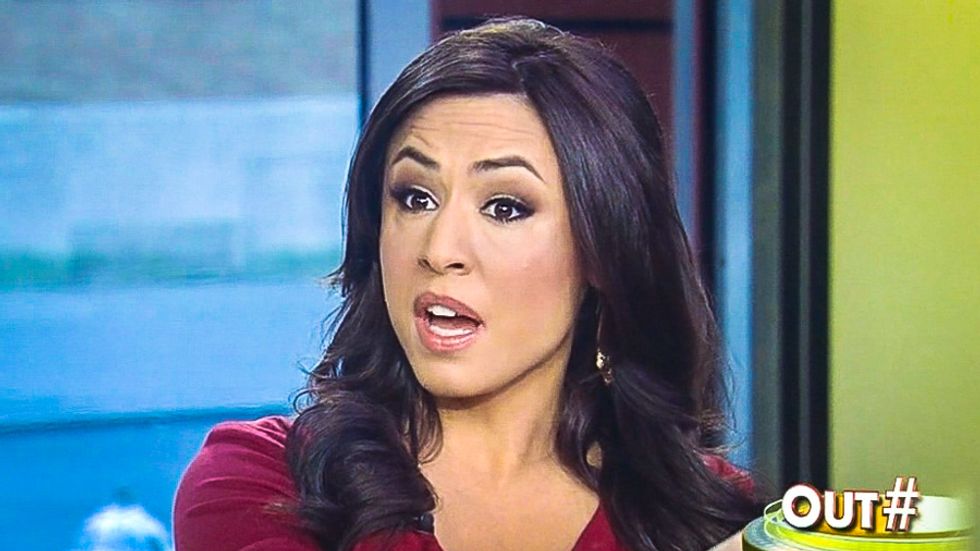 "I think this was pretty predictable," Tantaros said. "You saw on Twitter a lot of people rushing to judgement. The same people who hesitate using the phrase Islamic terrorism were very quick to use the term 'Christian'."

Fox Business host Charles Paying agreed, asserting that GOP politicians had only been saying that taxpayer money should not be used for abortion "particularly when they're talking about selling baby parts."

According to Payne, it was condemnation by Democratic candidates Hillary Clinton and Bernie Sanders that had "stoked these flames and anger."

"And it was quite a leap... to point to a shooting and somehow link that to women not being able to get abortions," Tantaros opined. "They had not released information and people were already indicting an entire religion, Christian white Republican, before we even got details."

Fox News contributor Rachel Campos-Duffy argued that liberals were trying to tie the attacks to the anti-abortion movement as a plot to derail upcoming congressional hearings on Planned Parenthood.

"They are deeply embarrassed about these videos," she insisted. "It pulled the curtain on what really happens in the back rooms of those abortion clinics. And that's what this is about, they want to muzzle us."

Tantaros added that "the left" wanted to stop all talk about "the illegal harvesting of baby parts on the off chance that some lunatic out there might hear that rhetoric and decide to go shoot up a clinic."

"And also, what if more people had guns there, guys?" Payne asked as if the idea had been an epiphany to him. "What if people could have defended themselves?"

"It may have been a different outcome," Tantaros concluded.

Watch the video below from Fox News' Outnumbereed, broadcast Nov. 30, 2015.