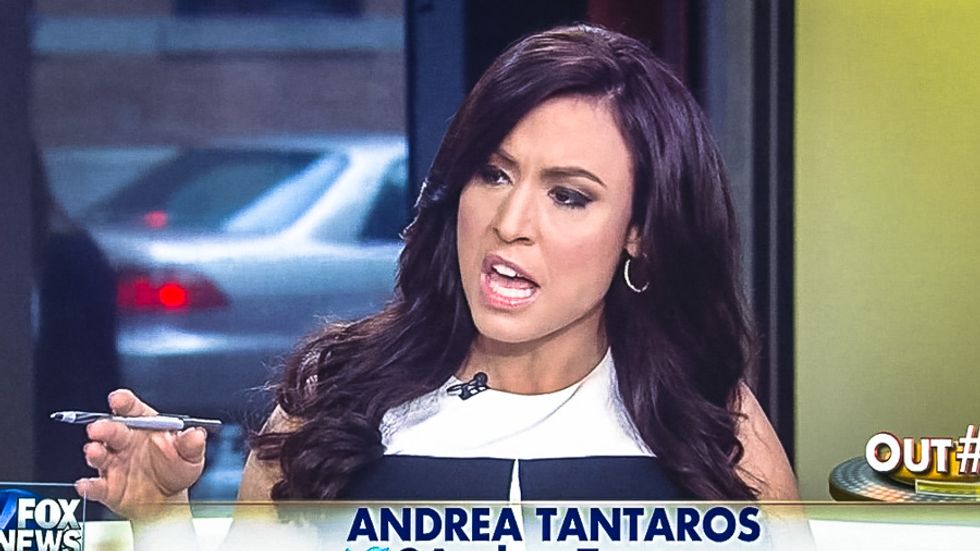 The hosts of Fox News' Outnumbered reacted with indignation on Wednesday after students at the University of Missouri were asked to report "hateful or hurtful speech."

Amid reports of threats on social media against black Mizzou students, the University of Missouri police provided a process for students "who witness incidents of hateful and/or hurtful speech."

Campus police said on Wednesday that at least one person had been arrested for threatening to shoot every black person at Mizzou.

"Where does it end?" Fox News pundit Pete Hegseth asked on Wednesday's Outnumbered. "Of course racist speech is terrible. No one supports racist hateful speech. However, we're creating these bubbles, these cocoons, whether in Yale or here now in Missouri where [students say], 'I can't be harmed at all, don't say anything that makes me feel bad.' You wonder why people love Donald Trump? Because Donald Trump is competing against this political correctness."

Co-host Julie Roginsky agreed that so-called "safe zones" at college campuses were "insane" because they violated the First Amendment of the U.S. Constitution.

For co-host Andrea Tantaros, the warning about hurtful speech was another example of what she often calls "the tyranny of the minority."

"What more do they want?" she wondered. "I mean, we see this spreading. They want policy changes... they want to weigh in on hiring decisions. Sorry, guys, it doesn't work that that way. This is a public university. So that's government property."

"How about learning to have a dialog, a debate about things?" co-host Stacey Dash opined. "Instead of going up in arms and deciding to regulate and bring the police and arrest people, how about discussing what are hurt feelings in specific situations. Instead of making a blanket statement that hurtful feelings are this."

"No one has the right not to be offended," Faulkner concluded, quoting Fox News analyst Andrew Napolitano. "That's actually not a right."

Watch the video below from Fox News' Outnumbered, broadcast Nov. 11, 2015.