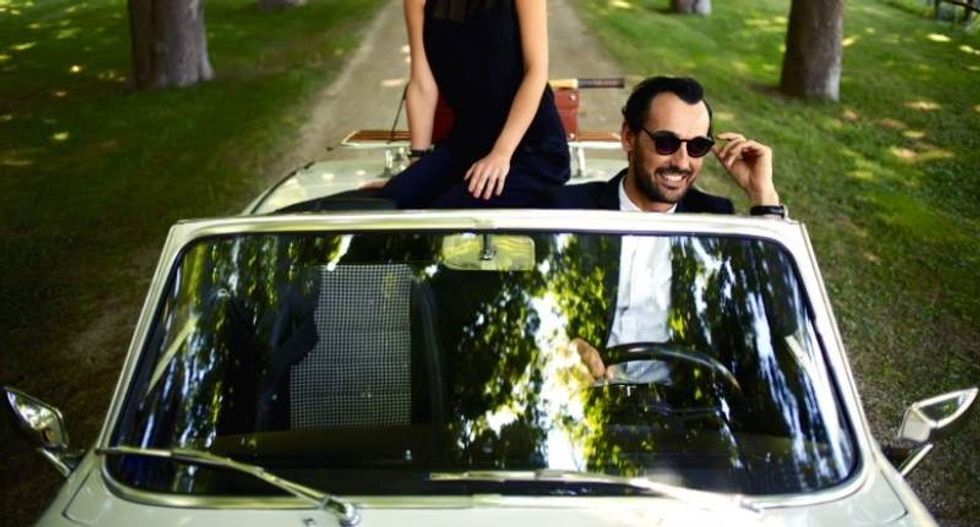 Welcome to the 1%’s new airport terminal. Los Angeles international airport on Thursday won approval to build a special terminal to allow celebrities, sports stars and the world’s wealthy to glide directly from their chauffeur-driven limo to their first-class seat without having to interact with any of the general travelling public.

The airport’s Board of Airport Commissioners unanimously approved LAX’s plan to redevelop a cargo hangar into the US’s first terminal dedicated to the rich and famous. The airport said the Los Angeles Suite, which will allow celebrities and diplomats to avoid paparazzi, or protesters, by allowing cars to drop off guests behind closed doors, will be operational at a temporary facility within six months.

It will cost $1,500-$1,800 per trip to use the new terminal, which will include exclusive lounges, dedicated catering and separate security and border checkpoints. When it’s time to board, guests will be driven directly to their plane. The plans promise that guests using the new terminal will have to walk about 60 steps, compared to as many as 2,200 from street to plane seat via the public terminals.

Airport officials said the new terminal is aimed at attracting more celebrities and business executives to LAX, and represented a much more cost-effective solution for them to avoiding unwanted attention than spending tens of thousands of dollars chartering a private jet.

Deborah Ale Flint, executive director of Los Angeles World Airports which operates LAX, said allowing celebrities a private route through the airport will also make travelling more pleasant for the general public, who have often been caught up in media scrums.

LAX said the new 43,750ft terminal, which will be built and run by celebrity security firm Gavin de Becker & Associates, will bring in additional revenue of $3.7m in the first year and $34m over the 10-year lease.

The Los Angeles Suite is modelled on the Windsor Suite at London’s Heathrow, which was once reserved for the royal family and visiting heads of state and diplomatic visits but opened up to those with big wallets in 2008 after the Foreign and Commonwealth Office (FCO) cut its funding. Now access is available for anyone for a minimum of £2,000.

The Heathrow VIP service offers personal shoppers to go out and brave the mayhem of duty free on behalf of guests and promises to take a firm approach with paparazzi. “Should we be aware of paparazzi at the airport or surrounding public areas, the airport team will request they cease and move on,” it says in its frequently asked questions.