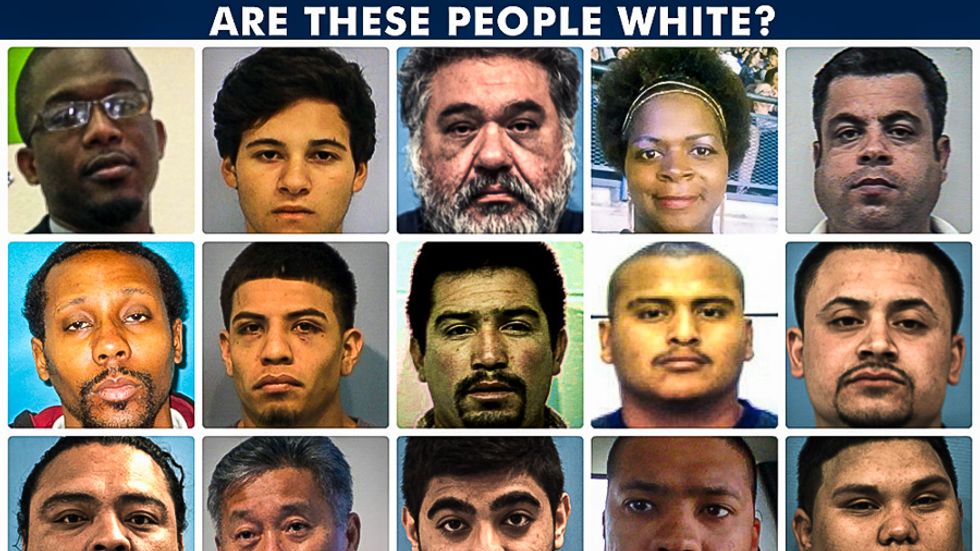 A recent investigation revealed that racial profiling data gathered by the Texas Department of Public Safety could not be trusted because some troopers had been labeling minority drivers as white.

KXAN reviewed more than 16 million traffic citation records and found that the ethnicity of the drivers had been incorrectly recorded in a significant number of cases.

The station found that four of the top five last names recorded as white in the state were traditionally Hispanic names: Garcia, Martinez, Rodriguez and Hernandez.

Professor Ranjana Natarajan, who heads the Civil Rights Clinic at the University of Texas School of Law, told KXAN that DPS racial profiling data should be considered unreliable in light of the new findings.

"I think there could be accidents every now and then, but the sheer number of the reports that you found, where it looks like the people who are not white are being classified as white, means that there is something else going on here," Natarajan explained. "What it shows is that, there either seems to be a complete lack of training on the part of DPS officers and other law enforcement officers about how to report people's race. Or there is deliberate, sort of trying to not follow the policy if they have been trained properly on how to report the race of the drivers whom they stop."

"We've got to stop playing these kinds of games," Rodriguez insisted. "I mean, people want to know why are Hispanics being singled out? That's a simple question, and you can't go around saying, well, they're white."

Although DPS Director Steven McCraw refused an interview request with KXAN, he admitted during a recent Public Safety Commission meeting that incorrectly recorded data could cause problems when identifying racial profiling, but he suggested that the mistakes were the fault of in-car computer systems instead of the troopers.

"We need to look at the data. But if it is, then we will need to make adjustments," McCraw said. "I don't doubt that there may be mistakes made on occasion, but I don't know the details of that until I see the data and I sit down with my experts. And, I'd like to see how wrong we are."

On Monday, Sgt. Gary Chandler of the Department of Public Safety Officer’s Association told KXAN that officers were not deliberately trying to skew the data.

“Because when the trooper’s out there doing his job, I can speak for DPS, they're looking for a violation, the vehicle that makes the violation. And whenever they pull that vehicle over, whatever human being is driving it is irrelevant," he opined.