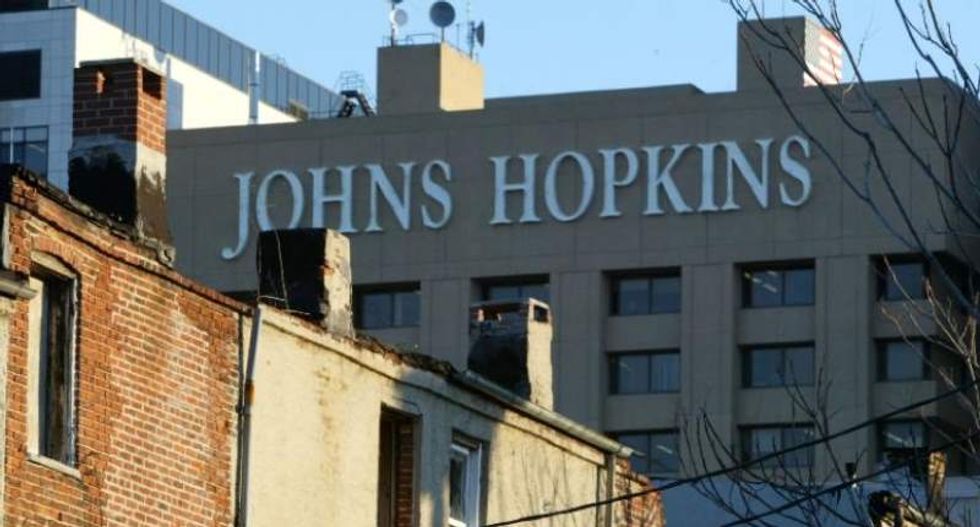 Johns Hopkins University doctors are preparing for what would be the first US penis transplant, a procedure that could potentially help hundreds of wounded veterans.

A Johns Hopkins spokeswoman confirmed a New York Times report that the first such operation was planned for a soldier who suffered genital injuries in a bomb blast in Afghanistan.

The 12-hour operation would involve the stitching together of nerves and blood vessels and could restore urinary function and over time, the ability to have sex.

Because the procedure would restore only the penis and not the testes, the patient would not be able to have biological children, according to the report.

According to the Times, more than 1,367 soldiers suffered injury to their genitals between 2001 and 2013 in Iraq or Afghanistan.

Although the procedure is not required to save a life, doctors and Pentagon officials told the newspaper they believe it is worthwhile to deal with the psychological trauma suffered by the soldiers.

The university has been authorized to perform 60 of the experimental surgeries, with organs coming from deceased males whose families have given permission.

Earlier this year, a South African man received the world's first successful penis transplant and reported later he was to become a father.

There was nothing preventing the South African patient from having children because his testicles, where sperm is produced, were not affected.