Coincidence? Assassin shoots witness, others in danger after agreeing to testify against Detroit cops 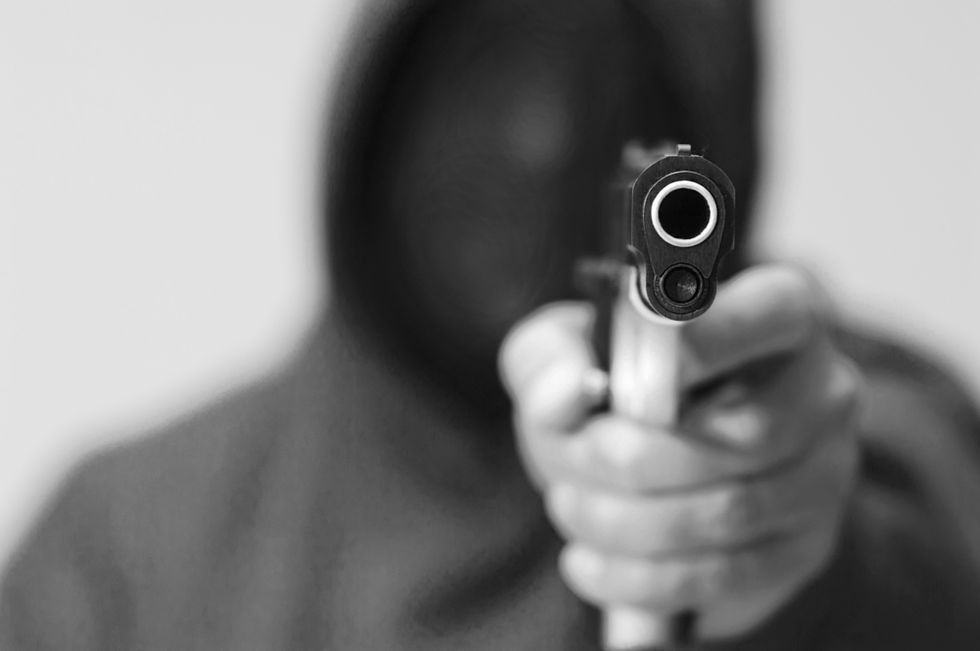 A would-be assassin attempted to gun down a witness who agreed to testify against police officers in Detroit, a report revealed this week.

The Detroit News obtained court records on Monday that indicated the lives of several witnesses had been threatened days after they agreed to testify against Detroit narcotics officers Lt. David “Hater” Hansberry and Bryan “Bullet” Watson.

Hansberry and Watson have been accused of using fake traffic stops to steal drugs, money and other property. Prosecutors said that the officers distributed stolen cocaine to known drug dealers who then agreed to split the profits with them.

A court transcript indicated that U.S. Attorney Louis Gabel objected to repeated efforts to delay the trial because of "legitimate witness safety concerns."

Gabel explained to U.S. District Judge Stephen Murphy during a sidebar that one of the witnesses had already been shot and others were in danger.

“(The witness) was targeted and shot,” Gabel told the judge. “The timing was very troubling for us and very suspicious.”

“We’ve had other witnesses who we’ve had to move, quite frankly, other witnesses who have been concerned [for their safety]," he insisted. “With the Dec. 1 trial date, it was more reasonable that this was going to get tried and decided sooner rather than later.”

The judge agreed that the "longer the delay before trial goes, the more risk any witness would have."

But Murphy said that he had no other choice but adjourn the trial until Jun. 7 to give the defense more time to review transcripts and documents from wiretaps and more than 1,000 phone calls, The Detroit News reported. It was the fourth time the trial has been rescheduled.

“The stakes are extremely, extremely high," the judge said. "We’re talking about two police officers and one individual defendant who’s not a police officer that face a great deal of time.”