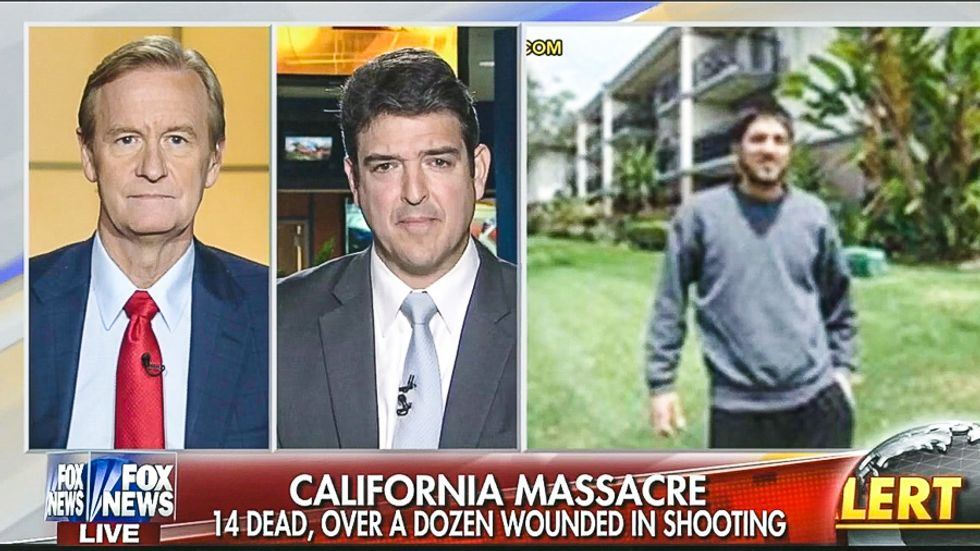 Forensic psychiatrist Dr. Michael Welner suggested to Fox News on Thursday that the "the state of feminism in Muslim countries" was to blame for the San Bernardino shooting because the suspected female shooter left her 6-month old baby behind.

"Because this is the news, we've got to be straight with people," Welner told the hosts of Fox & Friends during a segment about the killers' motivations. "We have to start with the obvious that this is an Islamic attack."

According to Welner, the attack could be "the birth of ISIS in America," and young people were being motivated by their Islamic faith to become terrorists.

"How far would you go for your Islam?" he asked. "Would you kill for it? Would you die for it? And in this example that we have, would you leave a newborn baby behind?"

Welner added: "When you see a woman involved, the natural questions that we have to ask are, what is the state of feminism in Muslim America? How are women's rights defined? As you say, who radicalized whom?"

Fox News host Steve Doocy wondered if the shooters targeted the Inland Regional Center because a group there was having a Christmas party.

Welner, however, argued that it was time to "move on the idea of questioning this and questioning that because it becomes absurd at some point as saying, 'Well, this was a video as the cause of Benghazi.'"

"The fact that we allowed ourselves to be misled by the idea that a video was responsible, it has so much of an impact on national discourse," he opined. "If we just acknowledged realities then we can solve problems in the future and enhance public safety."