J. K. Rowling destroys Trump in one sentence — proving she is the queen of the Twitter burn 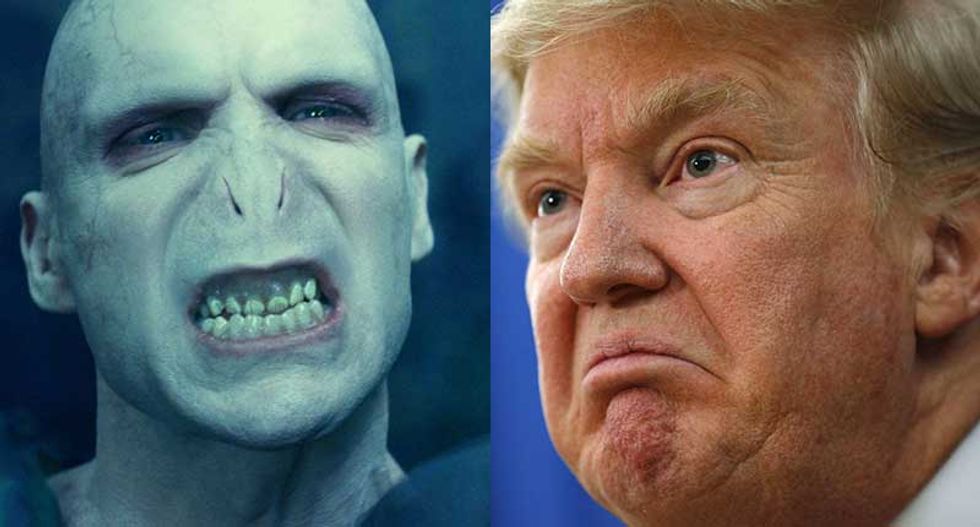 Mashable reported that Rowling was responding to a BBC article comparing the carrot-haired real-estate mogul to the villain played by Ralph Fiennes in the Potter film franchise.

"How horrible," Rowling tweeted. "Voldemort was nowhere near as bad."

On Monday, Trump called for a total halt to Muslims entering the U.S., which earned him jeers from critics around the world, but plaudits from neo-Nazi groups.