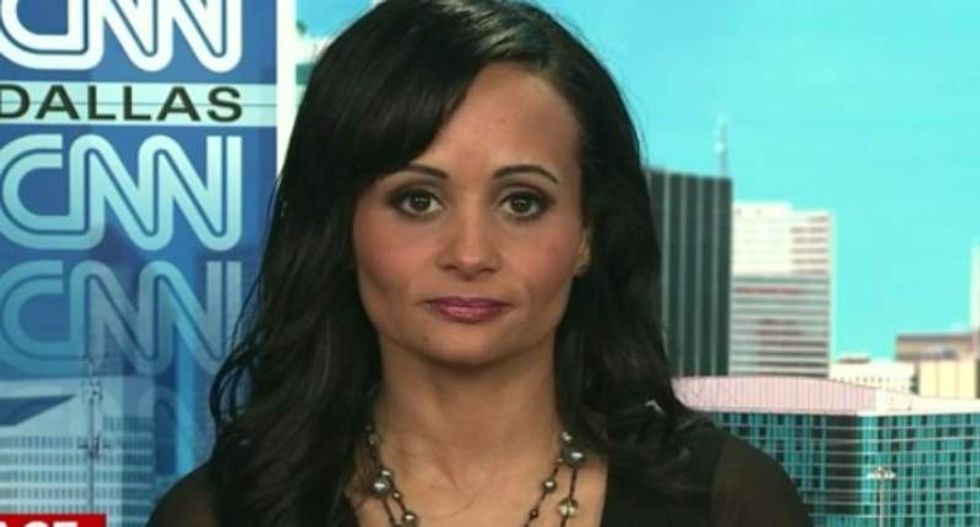 Corey Lewandowski, Trump’s aggressive campaign manager, has been described as “a bomb thrower ” with “a knack for spectacle, an eye toward making money and a proven willingness to defy the Republican Party”. He has duly overseen a campaign which has consistently surprised both the party and pundits. An experienced New Hampshire operative who last worked for Americans for Prosperity, part of the Koch brothers’ conservative political network, Lewandowski cut his teeth running a fiery if unsuccessful Senate campaign for outsider Bob Smith. He travels to almost every campaign event with Trump and is constantly by his side.

Sam Clovis is a long-time conservative activist from Iowa who has run unsuccessfully for US Senate and state treasurer. He started the 2016 campaign as a supporter of former Texas governor Rick Perry, writing of Trump in a private email that he had “no foundation in Christ, which is a big deal”. Before Perry dropped out, however, Clovis signed on with Trump as national co-chair and senior policy adviser. An economics professor at Morningside College in Sioux City, Clovis has helped Trump craft policies including his proposed ban on Muslims entering the country.

Katrina Pierson has long been a fixture on cable news, often defending Trump, although she only officially joined his campaign in November. A professional activist who has warned Tea Party members of UN plans to take over Texas, she has worked for the Tea Party Leadership Fund, one of the most prominent “ scam Pacs ” – groups, mostly on the right, that spend almost all the money they raise on themselves. In 2014, she mounted an unsuccessful primary challenge to veteran Texas congressman Pete Sessions. Her campaign was damaged by the revelation that while preparing her run and doing consulting work for the Senate campaign of Ted Cruz , she was receiving government unemployment benefits .

Unveiling his plan to ban all Muslims from entering the US, Trump cited a poll conducted by a thinktank run by the controversial Frank Gaffney . A Reagan administration defense official, Gaffney was squeezed out of government, then founded the Center for Security Policy. He has since become a prominent conspiracy theorist, claiming for example that Hillary Clinton aide Huma Abedin and top conservative activist Grover Norquist are agents of the Muslim Brotherhood. Gaffney, who also warns frequently of an electromagnetic pulse attack on the US, has become persona non grata in much of the conservative movement.

Def Jam co-founder Russell Simmons has described himself as a longtime friend of Trump. However, the strains of the campaign seem to have caused a rupture. Simmons this week said in a public statement : “I want to begin this tough criticism by reminding you that I am the chairman of the Foundation for Ethnic Understanding, whose sole mission is to fight bigotry of all kinds.” He added: “You are a generous, kind man who has built a career on negotiating deals where everybody wins. Now, you seem like a one-man wrecking ball willing to destroy our nation’s foundation of freedom.”