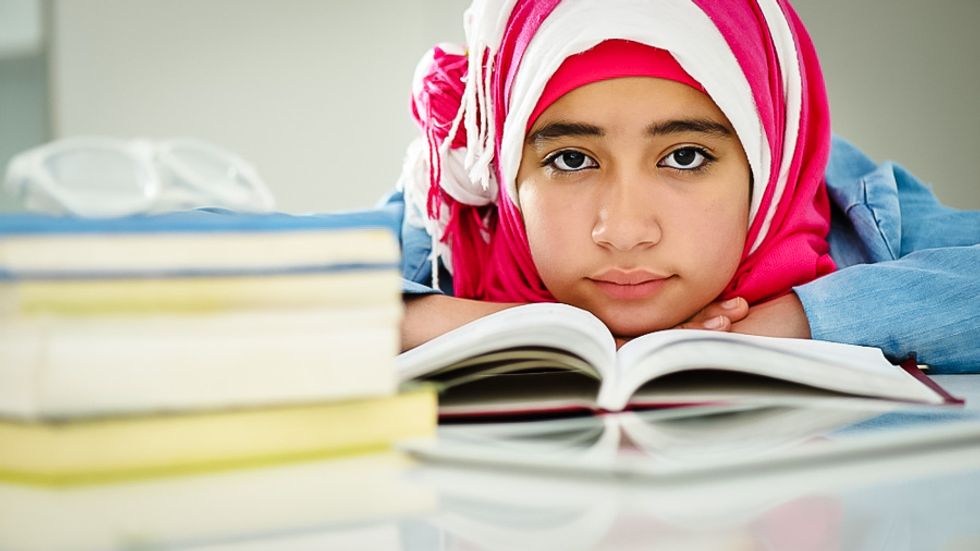 Police officers were forced to respond recently after a Muslim girl was reportedly attacked at a Bronx public school, but no official report was filed.

According to Inside Edition, the attack occurred at P.S. 89, known as the Williamsbridge School, on Nov. 19, just days after 130 people were killed in terrorist attacks in Paris.

The report said that boys at the school called the 6th grade girl "ISIS." The girl was allegedly placed in a headlock and punched while the boys tried to rip off her hijab.

Although officers responded to the call, no police report was taken, Inside Edition revealed. It was not immediately clear why a report was not filed.

A disciplinary hearing has been put on hold while the boys' parents obtained legal representation.

"Unfortunately young Muslims have been experiencing this for quite some time," Council on American-Islamic Relations (CAIR) spokesperson told Corey Saylor. “Since August of last year… we’ve seen a cycle of Islamophobia that’s had a much more violent tinge to it than we’ve seen in many, many years."

In a statement, the Department of Education insisted that it was "committed to promoting safe and supportive environments and a community of inclusion in all DOE schools.”