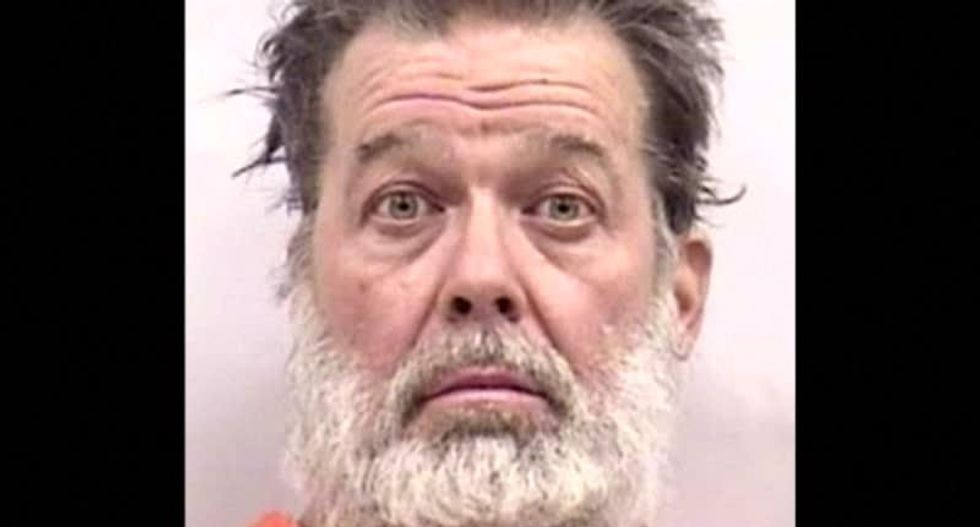 The suspect in the shooting attack against a Planned Parenthood facility in Colorado Springs declared his own guilt during a court hearing on Wednesday, KCNC-TV reported.

"I am guilty there will be no trial," said 57-year-old Robert Lewis Dear Jr. "I am a warrior for the babies."

Dear faces 179 criminal counts, including murder charges, for killing three people during his assault on Nov. 27. According to KCNC, he made his remarks as attorneys discussed whether to allow a camera into the courtroom