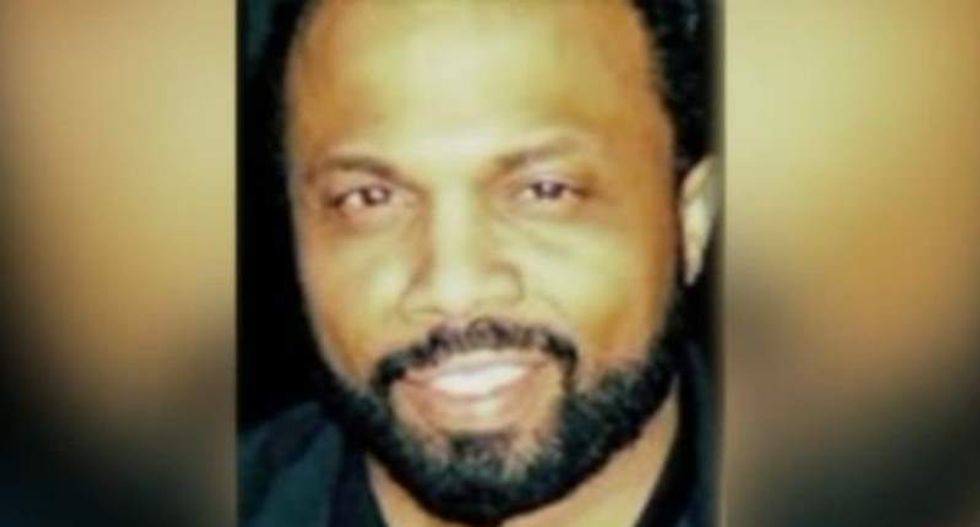 Chicago, IL — It seems that the Chicago Police department is holding confession as the third video in just days has been released showing officers beat and taser a man before he dies.

Only two weeks ago, after months of public pressure, the Chicago PD released the dashcam of Laquan McDonald being murdered by officer Jason Van Dyke. Then, only yesterday, Chicago police quietly slipped out another video of officer George Hernandez murdering Ronald Johnson, by shooting him in the back as he ran away.

The latest video to be released is from an incident in the Far South Side police lockup and shows officers repeatedly tasering University of Chicago graduate Philip Coleman and then dragging his limp body from the cell.

Coleman was not a criminal, but he was experiencing an apparent mental crisis when he began to attack his mother in December of 2012. When police arrested him, Coleman was brought to a hospital where he was given a drug to make him calm down.

According to officials, Coleman’s death was the result of his reaction to that anti-psychotic drug, which certainly can kill people. However, an autopsy showed that Coleman experienced ‘severe trauma’ while in custody. His body was covered in bruises and cuts, from the top of his head to his lower legs and there is video showing him being repeatedly tasered.

As the video begins, it shows that the drug was actually working when police came into Coleman’s cell and began their assault. He was merely laying on the bed when the first taser hit. Moments later, his lifeless body is being dragged down the hallway like an animal.

“I do not see how the manner in which Mr. Coleman was physically treated could possibly be acceptable,” Mayor Rahm Emanuel said in statement Monday night, as he now pretends to care about police brutality in Chicago.

Emanuel then reiterated that there was no possible way that he died as a result of his brutal beating and being repeatedly tasered, but made sure to make himself look good for his critics. “While the Medical Examiner ruled that Mr. Coleman died accidentally as a result of treatment he received in the hospital, it does not excuse the way he was treated when he was in custody. Something is wrong here — either the actions of the officers who dragged Mr. Coleman, or the policies of the department.”

Indeed, Mr. Emanuel knew about the tragic death of Coleman when it initially happened on Dec. 12, 2012, as he had already been mayor for over 6 months. How is it that all of the sudden, Rahm Emanuel is experiencing a crisis of consciousness now, and cares about the victims of his attack dogs?

The chances are that a mayor, who has been presiding over a city with a secret prison, at which people were illegally held captive, sodomized, tortured, and even killed, could care less about the life of a college grad who died under his watch. And, this abrupt rush of humanity is only an act to cover his own rear end because the American citizens are up in arms over police killings.

Either way, the release of yet another video highlights the department’s ability to hide things from the public until long after they decide not to hold themselves accountable.

Watch a report on Coleman's death, as posted online, below.

This story originally appeared at The Free Thought Project.