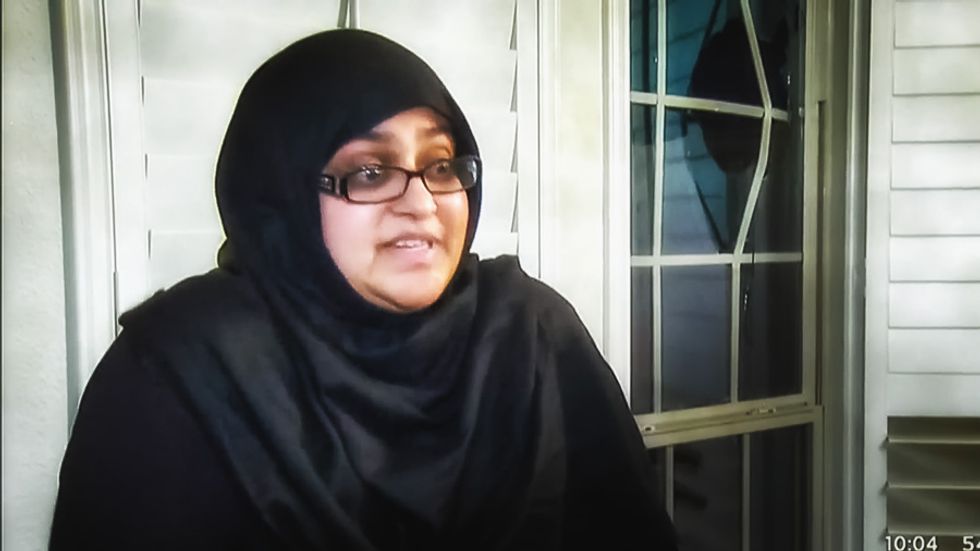 A Muslim family in Plano, Texas fear that they may have been targeted with a hate crime after rocks smashed through their windows at least two times in the last week.

The family told KTVT that they moved to Plano six weeks ago, and that they believe that the people throwing the rocks may be sending a message about their religion.

Windows in the home have been smashed twice in the last two days. At their request, the names of the family members were not being released.

Council on American Islamic Relations (CAIR) spokesperson Alia Salem explained to KTVT that there had been a spike in anti-Muslim hate crimes in recent weeks.

For the Plano homeowner, the attackers damaged more than just windows.

“More than the damage — it’s not the window — it’s the terrifying factor of it,” the homeowner pointed out. “It is them trying to terrorize us or scare us. The kids are scared to go up or down [the street] alone.”

"You move into a neighborhood thinking, expecting,” the homeowner added. “This is just unfortunate and scary.”