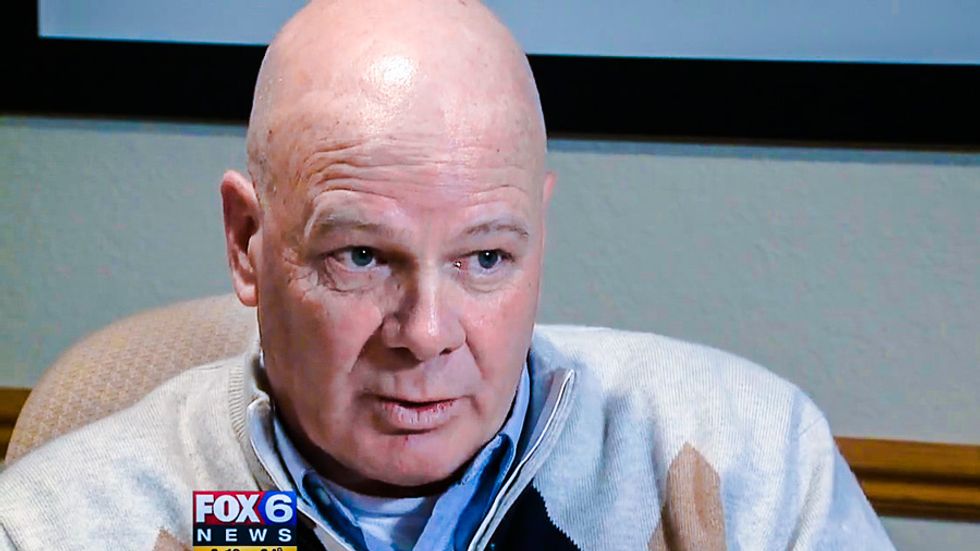 Rep. Bob Gannon (R) responded to a recent shooting at East Towne Mall in Madison by saying that the incident could have been stopped if more people were carrying guns. During the incident over the weekend, a teen was shot in the leg and suffered non-life threatening injuries.

“Wisconsin does not have a death penalty law, but with significant practice and careful aim, law-abiding citizens can help clean our society of these scumbags,” Gannon said in a statement on Monday. “Criminals no longer have any fear of our courts or our prisons, so it’s time that the citizens of this fine state stand up and fight back.”

Gannon argued that a "gang banger in the mall with a gun is going to think twice if there could be a law abiding (concealed carry weapon) holder standing behind them fully prepared to shoot center mass, as this is how you’re trained to eliminate the threat these creeps pose to you, your family, and all law-abiding citizens unwillingly dragged into their public crime spree.”

“Representative Gannon is living in a James Bond dream world,” a statement from Taylor said. “If more guns made us safer, we would be the safest country in the world. We should be making guns like the one used at East Towne Mall more difficult to obtain for those who abuse the law.”

"This is just another example of my Republican colleagues being more scared of the (National Rifle Association) than of mass shootings, unfortunately," Brostoff quipped.

During an interview on Monday, Gannon insisted to WITI that he was calling for self-defense, not vigilantism.

"Maybe that's too strong, but it's my nature to say things in a strong manner to make sure people are paying attention," he told the station.

Watch the video below from WITI.