What Americans get wrong: Survey reveals gap between public perception and reality 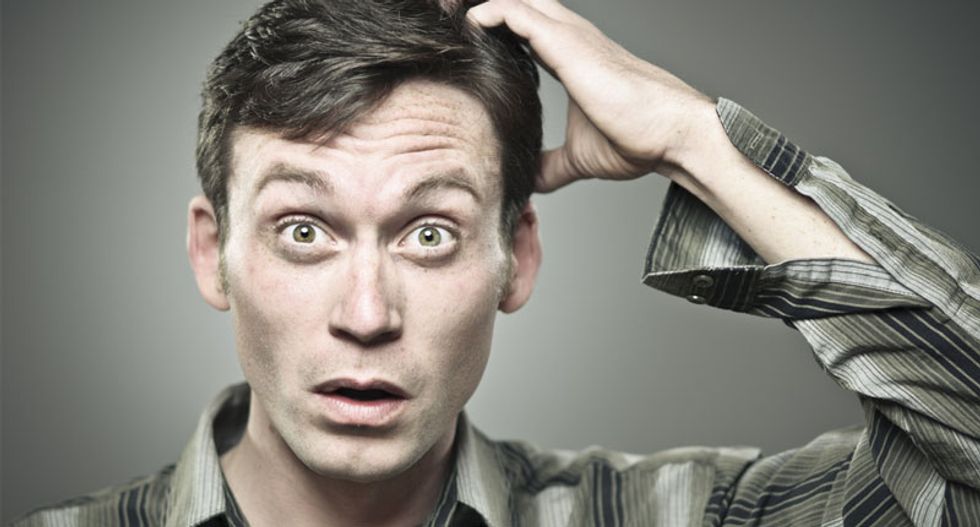 Americans think there are almost twice as many atheists in their country than there actually are, according to a new poll. They also overestimate the number of immigrants, but do guess correctly the percentage of women who work.

The survey by Ipsos Mori released on Wednesday measures misconceptions around the world – and in America some of the biggest concern money. On average, Americans think that the wealthiest 1% of people in the country own 57% of all wealth, 20 percentage points higher than reality .

It’s not just the super rich; a separate question asked Americans to estimate average annual full-time salaries and the responses were also off the mark. The average estimate was $26,000 but data from the Bureau of Labor Statistics show that average annual wages are $41,000.

When asked “out of every 100 people in America, about how many do you think do not affiliate themselves with any religion?”, the average response was 40. In reality 23 out of every 100 Americans describe themselves as religiously unaffiliated. On immigration, the average guess was that 33% of the US population was born abroad – in fact 14% of Americans are immigrants.

The chart above is ordered according to the gap between perceptions and reality – from biggest gap to smallest. Top of the list is the percentage of young Americans who live at home; only 12% of Americans aged 25 to 34 fit that description, but the average estimate was 34%.

Americans aren’t the only ones to get their numbers wrong. Ipsos Mori conducted 25,556 online interviews between 1 and 16 October in 33 countries. Their final “index of ignorance” places American responses as the 5th most accurate after South Korea, Ireland, Poland and China. Bottom of the list with the greatest misperceptions are Mexico and India.