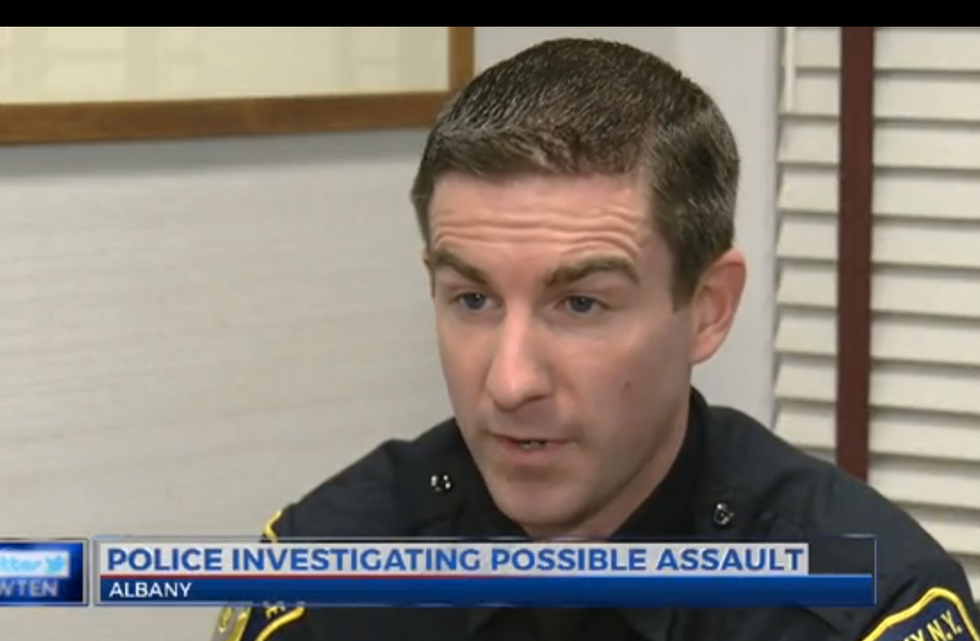 Three black women who are students at the State University of New York at Albany reported that they were harassed and physically assaulted by a group of 10 to 12 white men and women on a bus on Saturday.

According to the Associated Press, the Albany Police Department are investigating the incident as a hate crime.

The three women were traveling on a Capital District Transit Authority (CDTA) bus after 1:00 a.m. on Saturday when they got into an argument with a group of whites. The whites began to shout racial epithets at the three women, then attacked them.

One of the three was taken to a nearby hospital for treatment for minor injuries after she was knocked to the floor and kicked by several men, said the Albany Times-Union newspaper.

Albany Police Department spokesman Officer Steve Smith said, "As far as any racial slurs that might have been said, certainly if a hate crime was committed, that's something that the Albany police would take very seriously."

Albany's CBS Channel 6 reported that the police force sent out a letter addressed to all students, faculty and staff regarding the incident.

"We ask for your support both in bringing forward any information you have," wrote Chief Wiley, "and by giving us the time we need to talk with all those involved."

University president Robert Jones said in an email to all students, "I am deeply concerned, saddened and angry about this incident."

The university, said Jones, will do everything it can to find the individuals responsible and "will hold them fully accountable for their behavior."