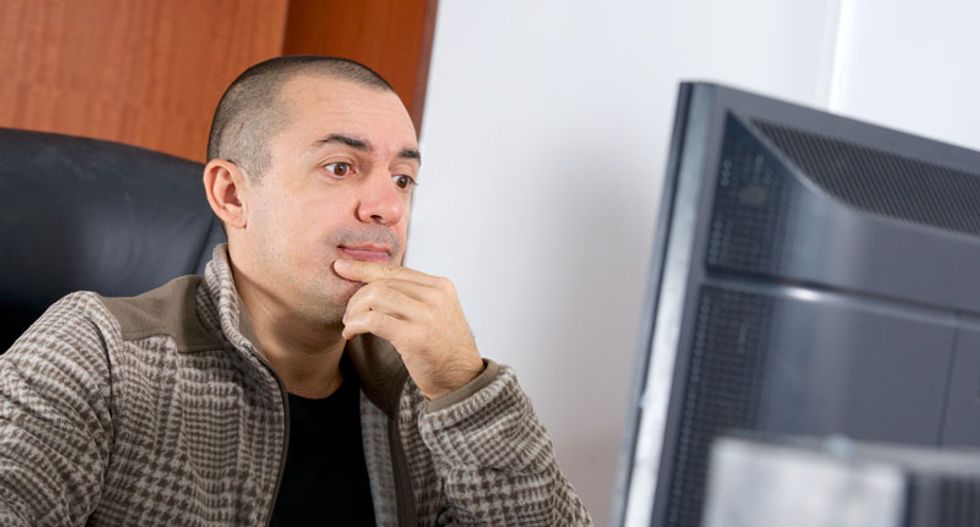 Britain's advertising watchdog ruled Wednesday that US website Buzzfeed misled readers with an advertisement styled to look like a news story.

Such so-called "native" advertising, in which brands sponsor content designed by Buzzfeed to appeal to its young audience, is a speciality of the fast-growing digital media company, known for its viral news.

The Advertising Standards Authority (ASA) found that a post called "14 Laundry Fails We've All Experienced" breached rules that marketing should be clearly flagged to readers.

"The ad was not obviously identifiable as such," the ASA said in its ruling, and found that labels such as "Brand Publisher" near the top of the page did not "adequately convey the commercial nature of the content to consumers".

"The ad must not appear again in its current form," it ruled.

A logo for dye brand Dylon, owned by the consumer goods multinational Henkel, was placed at the top of the page.

It also included the words: "It's at times like these we are thankful that Dylon Colour Catcher is there to save us from ourselves. You lose, little red sock!"

A live feed from the Facebook page of Dylon Colour Catcher, a product to stop colours running in a washing machine, was included beside the post alongside links to two "Top Posts From Dylon".

The ruling comes after the ASA ordered the Telegraph Media Group to pull an "advertorial page" for Michelin tyres from its newspaper website last month, and to ensure future ads were "obviously identifiable as marketing communications".

Buzzfeed did not immediately respond to a request for comment from AFP.

However, in a response to the ASA, the media company argued that it had adequately flagged the content with yellow labels reading "promoted by" and "advertiser", following US practices on how to flag up ads.

The post appeared to have been taken offline later on Wednesday.

Henkel did not immediately respond to a request for comment.