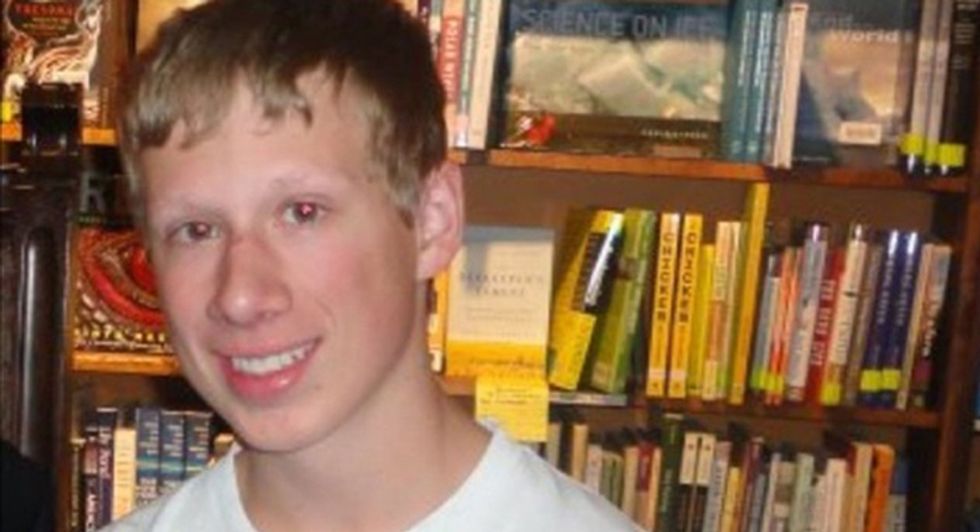 Administrators and teachers at a Colorado high school failed to act on warnings signs that a student was acting in a threatening and violent way before he shot to death a classmate in 2013, an independent review of the rampage said on Monday.

The Center for the Study and Prevention of Violence at the University of Colorado faulted administrators at Arapahoe High School in the Denver suburb of Centennial for not having shared information among staff and law enforcement about 18-year-old shooter Karl Pierson.

The report said some students knew Pierson had firearms while certain staff members knew he had made threats, at one point saying he wanted to kill a coach who had kicked him off the debate team. But they failed to connect the dots or call a hotline set up to prevent violence at schools.

"If just one student or teacher had called ... this tragedy might have been averted," the report stated.

Armed with a 12-gauge pump-action shotgun, a machete and three Molotov cocktails, Pierson stormed the school on Dec. 13, 2013, in search for the debate coach.

The parents of the slain girl, in an arbitration agreement with Littleton Public Schools, took the unusual step of agreeing not to sue the district if administrators cooperated with the report and released it.

In another case, relatives of victims from a 1999 attack at nearby Columbine High School sued school officials, arguing information had been withheld on what administrators and police had known about two students before they killed a teacher and 12 classmates.

In an introduction to the 141-page Arapahoe report, Desiree and Michael Davis called their daughter's killer "a student in crisis who desperately needed guidance."

"The lesson to learn is not that our schools should be less tolerant and more punitive, rather that our schools are now, as never before, in a unique position to identify and secure help for troubled students," they wrote.

Littleton Schools Superintendent Brian Ewert pledged to share with school board members the report's conclusions and what steps the district has already taken.

Authorities in neighboring Douglas County said a hotline and anonymous tips program, the same one cited in the report, allowed police to thwart a planned attack by two teenage girls who have been charged as adults for plotting to kill teachers and classmates at their school.