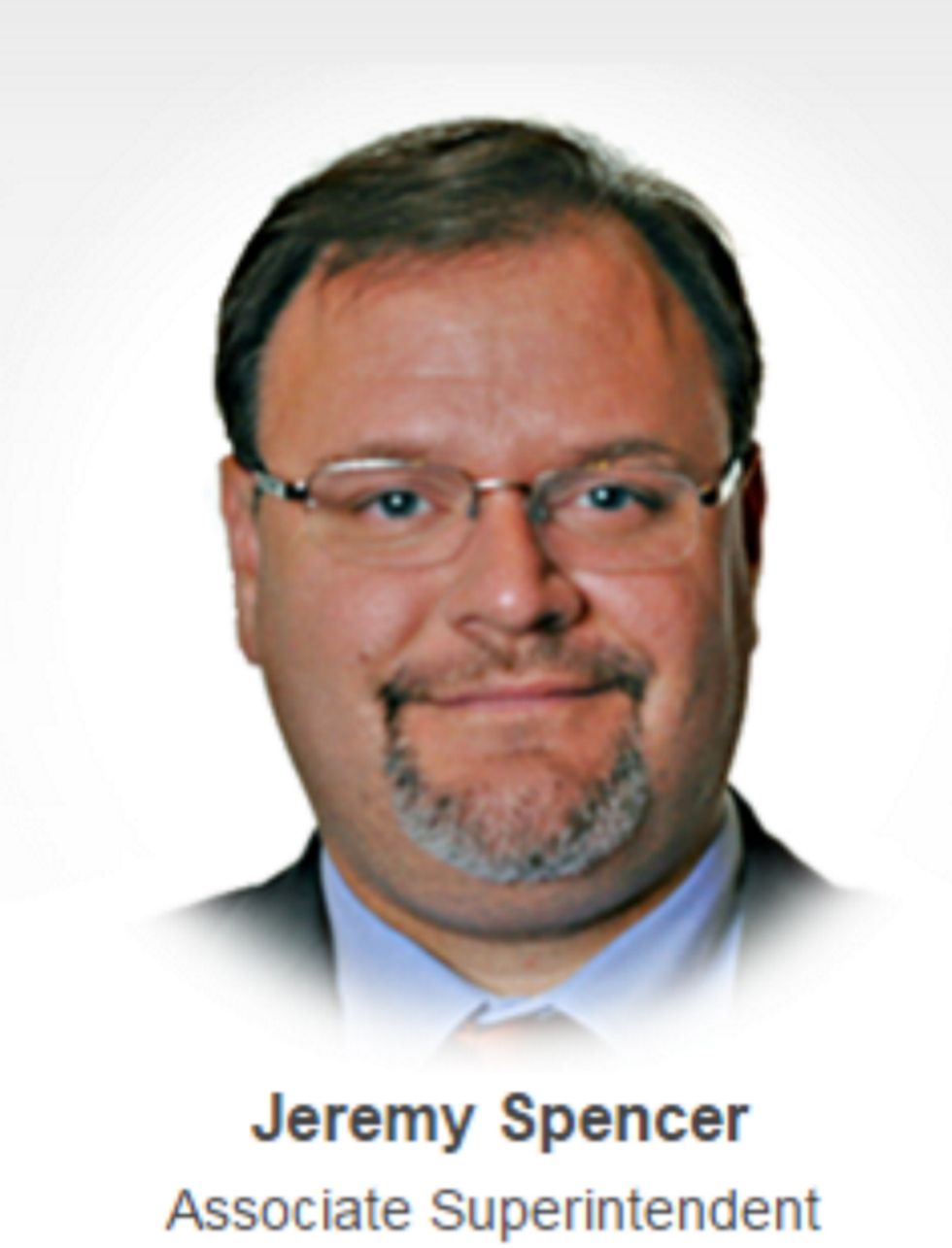 The associate superintendent of Virtual Instruction for the Georgia Department of Education was recently fired after posting numerous racist and homophobic comments on Facebook, according to Atlanta’s NBC affiliate 11 Alive.

11 Alive reported that Jeremy Spencer circulated news from right wing websites and in one post Spencer apparently made a joke about “gay people and poles”. Further, in a January 1st posting on Facebook, Spencer chided those who compared underperforming American students with their counterparts in Finland: “If I read one more thing about the Finland education system….not everybody in the US public schools are WHITE.”

Better Georgia Executive Director Bryan Long was quoted by 11 Alive as saying Spencer “doesn’t think Georgia students can compete with students in other countries because we have non-white students here. That is a vile and racist thought and he should not be in charge of creating curriculum in Georgia.”

State Superintendent Richard Woods released a statement that sought to distance the department from Spencer’s racist rants: “Like most people, I was disheartened and disgusted to see the posts made by Mr. Spencer on his Facebook page. These posts in no way reflect my opinions, or those of the Department of Education.”

The Georgia Department of Education presides over 1.7 million students and over 100,000 educators.