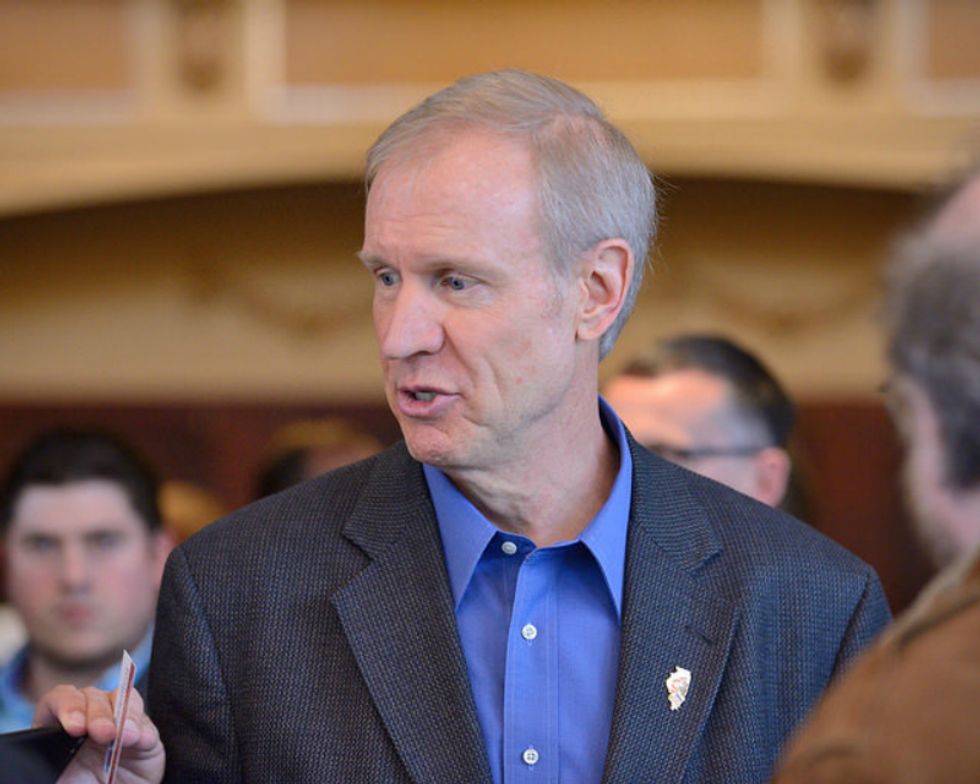 The Chicago Tribune reported that “Republican legislative leaders on Wednesday proposed a state takeover of Chicago Public Schools [CPS] and permitting the troubled district to declare bankruptcy to get its finances in order”. According to the paper, officials describe the drastic move as a “lifeline”.

The proposal would allow Rauner appointees to the state board of education “to remove the current Chicago Board of Education and create an independent authority to run CPS until it is determined the district is no longer in financial difficulty.”

“It’s mean-spirited and evidence of their total lack of knowledge of the real problems facing Chicago Public Schools. The unfair treatment of pension systems by the state is the immediate cause of CPS' financial problem. . . That situation ought to be addressed rather than promoting this far-fetched notion that the state is somehow in the position to take over Chicago schools. This ridiculous idea only serves as a distraction from the state's problems that these two state leaders should be focusing on”.

Chicago Mayor Rahm Emanuel has presided over the closure of numerous schools that were mostly in black and brown neighborhoods. However, he opposes Rauner’s plan. A spokesperson for Emanuel said, “The mayor is 100 percent opposed to Gov Rauner's 'plan' to drive CPS bankrupt. If the governor was serious about helping Chicago students, he should start by proposing – and passing – a budget that fully funds education and treats CPS students like every other child in the state.”

Rauner has vowed to take on the city's teachers union in his effort to seize control of CPS, which is grappling with a $1 billion budget deficit. Currently, the Chicago Teachers Union (CTU) is negotiating a new contract with the city, and Rauner hopes to damage CTU in the process. Last year the governor accused CTU of having "dictatorial powers" over such negotiations.