Lawrence O'Donnell: Trump is scared of Megyn Kelly -- but even more so of Clinton and Sanders 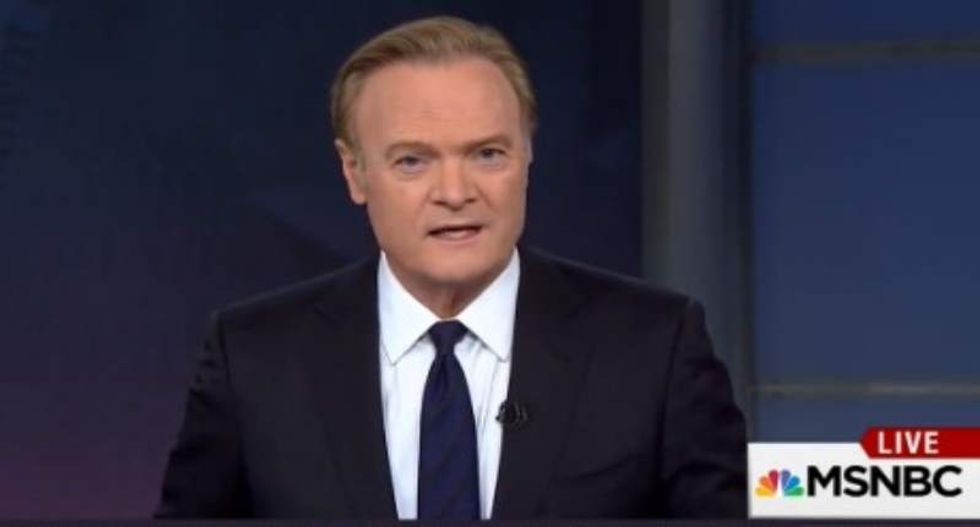 MSNBC host Lawrence O'Donnell argued on Wednesday that while Donald Trump is afraid of Fox News' Megyn Kelly, there's another reason the real estate entrepreneur is ducking out of the next Republican presidential debate.

"He is more afraid of Hillary Clinton, and he's more afraid of Bernie Sanders," O'Donnell said. "That is why he pulled out of the Fox News debate. He is setting the precedent now of refusing to debate in the general election against a Democrat."

Trump is doing so, O'Donnell argued, because he knows that any Democratic presidential nominee would "wipe him out" in a one-on-one debate.

"No one knows better than Donald Trump that Donald Trump doesn't know anything -- that he is an utter ignoramus on all matters of governing," the host said. "The more time he has in a debate, the more time there is to expose that, and no one can do that better than someone who disagrees with his policies."

Democrats can do that better than Trump's fellow GOP candidates, he said, because his primary opponents are out to prove they are "conservative enough" for their party's electorate.