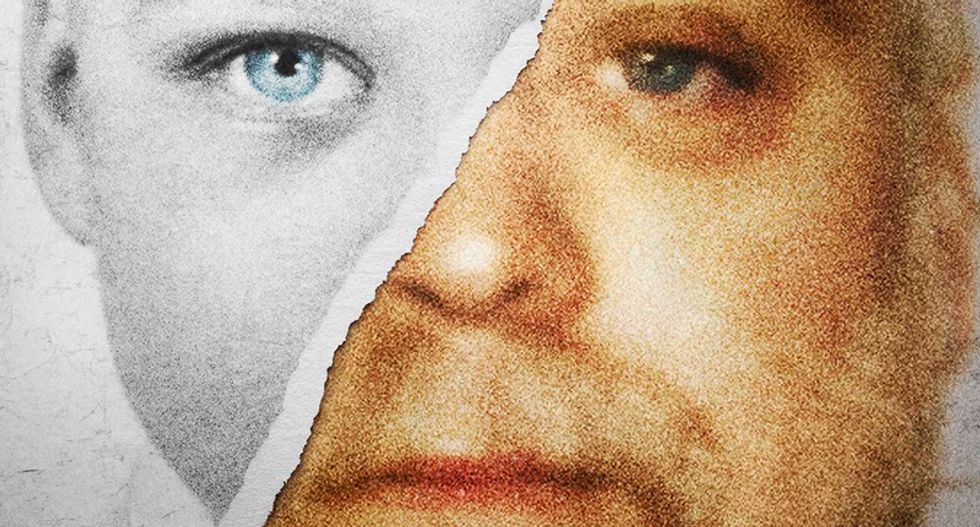 US authorities are this weekend weighing the merits of several petitions seeking the exoneration of Steven Avery , the central character of the hit Netflix documentary series Making a Murderer, after an overwhelming response from viewers who believe he was framed.

Since Netflix released the 10-part series in mid-December, more than 275,000 viewers have signed a petition asking President Obama to overturn Avery’s conviction for the murder of a young photographer called Teresa Halbach in October 2005.

In a statement, the White House explained that action in this case would need to be taken at state level – in this instance, Wisconsin. A petition directed at Wisconsin’s governor, Scott Walker , on Change.org has 6,300 supporters, but the governor has said that he will grant no pardons.

Filmed over 10 years, the Netflix series tells the story of how Avery was arrested and convicted of murder in a small Wisconsin town after being released from an 18-year sentence for a rape he did not commit.

The series has also established Netflix as a significant force in criminal justice. The series has become the TV equivalent of last year’s gripping Serial, the podcast that reopened the 1999 case over the murder of a high-school student in Baltimore.

But, like any whodunnit that invites the onlooker to think as an armchair detective, the facts of the case are subjective: this is not a trial, but the truncated representation of one by journalists.

While the series has made heroes of defence lawyers Dean Strang and Jerome Buting, they concede that the praise they’re getting is no more balanced than the criticism they received during the trial. “Both of those experiences are artificial and distorting ,” Strang said. Neither of them represents any particular reality other than what’s going on in fevered social media among a self-selected portion of the population.

The film was a result of the film-makers’ “agenda” to portray Avery as innocent and stoke public outrage. “That is absolutely what they wanted to happen,” added Kratz.

The Netflix documentary is damning of the criminal justice system’s treatment of the two men. Two years after DNA evidence was used to clear Avery of sexual assault in 2003, and as he was starting a claim for $36m in damages, he was accused of the murder of Halbach, who had visited his property to take pictures of a vehicle for Auto Trader.

Avery’s blood was found inside Halbach’s vehicle, and the documentary explains the defence theory that it could have been planted there from a vial in the possession of the police. Evidence also includes Avery’s DNA from sweat found on a latch under the bonnet of the victim’s Toyota. If the police had planted the blood from the vial, could they also have planted sweat?

Prosecutors argue that the presence of sweat is “inconsistent with any kind of planting”. The defence said it was never identified as sweat and that its presence did not require that Avery touched the car.

A bullet with Halbach’s DNA on it, found in Avery’s garage, was matched to a rifle that hung over his bed; Halbach’s phone, camera and handbag were found burned in a barrel 20ft from Avery’s trailer.

Avery was convicted and sentenced to life in prison without parole. His 16-year-old nephew Dassey was also convicted of participating in the murder.

Countering that, one juror later admitted that the jury had needed to “compromise” over the charges and now says she believes in his innocence.

Meanwhile, the BBC has announced it is finalising a true-crime series on an alleged miscarriage of justice, hoping that it can replicate the impact of Making a Murderer. It declines to reveal the case concerned or whether police malpractice is involved, but the series will focus on asking, like the Netflix crime series, whether the right person is in prison.

Louise Shorter, who worked on the current BBC investigation, The Station, said the miscarriage of justice it claimed it had unearthed was compelling.

“For me, all cases where somebody is saying, ‘I didn’t do this’ and there are strands of evidence that can be followed and re-examined and looked at again, is always riveting,” said Shorter, who set up Inside Justice, a miscarriage of justice investigative unit that has been asked to investigate 963 cases since July 2010.