Ohio cop uses police database to stalk his rape victim after she reports him: prosecutors 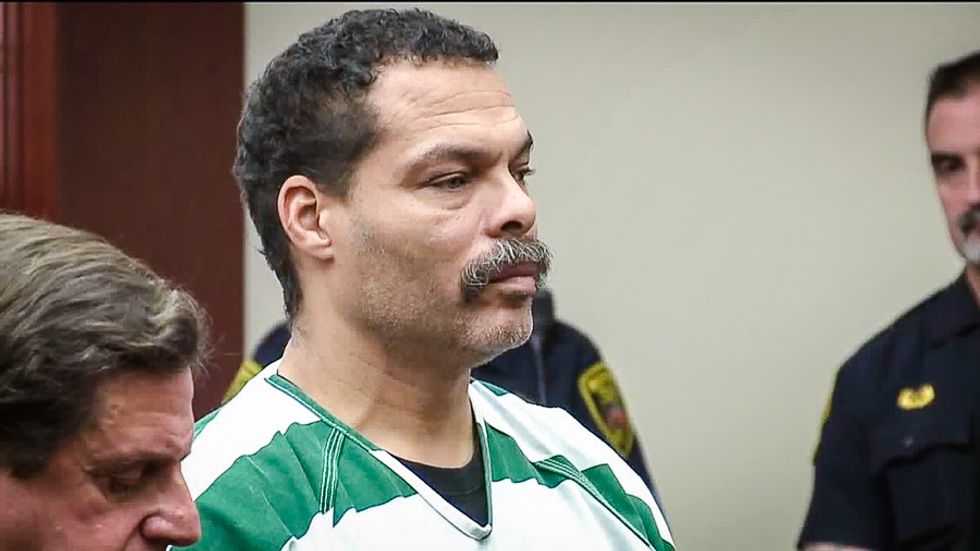 A former Ohio police officer has been charged with raping a woman in 2014 and then using the police database to stalk her after she reported the crime.

Former Pepper Pike officer Jeffrey Martin, 55, was arrested last month on charges of rape, stalking and menacing. The case was turned over to Ohio Attorney General Mike DeWine's office after the Bedford Police Department said that details in the case file contained information that "would have compromised our ability to stay on the case."

An indictment announced last week revealed that Martin had used a police database to stalk the woman after she contacted Bedford police.

Prosecutors said that Martin pretended to be a private investigator so he could stalk his victim onto Ursuline College campus.

The indictment also noted that Martin had used a firearm during the rape, but it was not immediately clear how it was used.

According to Martin's personnel file, he had been suspended four times by the Pepper Pike Police Department. Two of the suspensions were related to inappropriate conduct toward women.