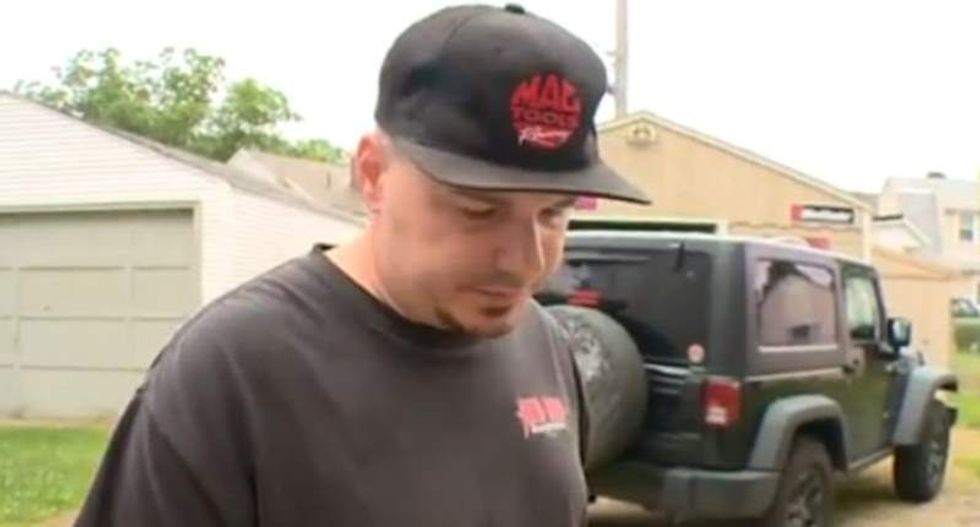 An Ohio man who leaned into a wrecked car and took a video of two seriously injured teenagers after a crash without making an effort to aid them was sentenced by a judge on Wednesday to 30 days in jail, media reported.

Pelton pleaded guilty in December to misdemeanor disorderly conduct and vehicle trespass charges in Lorain Municipal Court in connection with the July incident about 30 miles west of Cleveland.

Police said Pelton opened a back door and leaned into the wrecked vehicle to record a video on his cell phone minutes after the crash capturing images of the teenagers, one of whom later died. He called them "idiots."

Lorain police said neighbors tried to help the teenagers while Pelton filmed, and at no time did he try to assist.

The charge against Pelton, a Lorain resident, stemmed from entering what police said was a crime scene without permission, not for taking the video or trying to sell it to news organizations after posting it to Facebook, authorities said.

Police said at the time that the teenage driver lost control of the car as it crossed railroad tracks and then crashed into the side of a house.