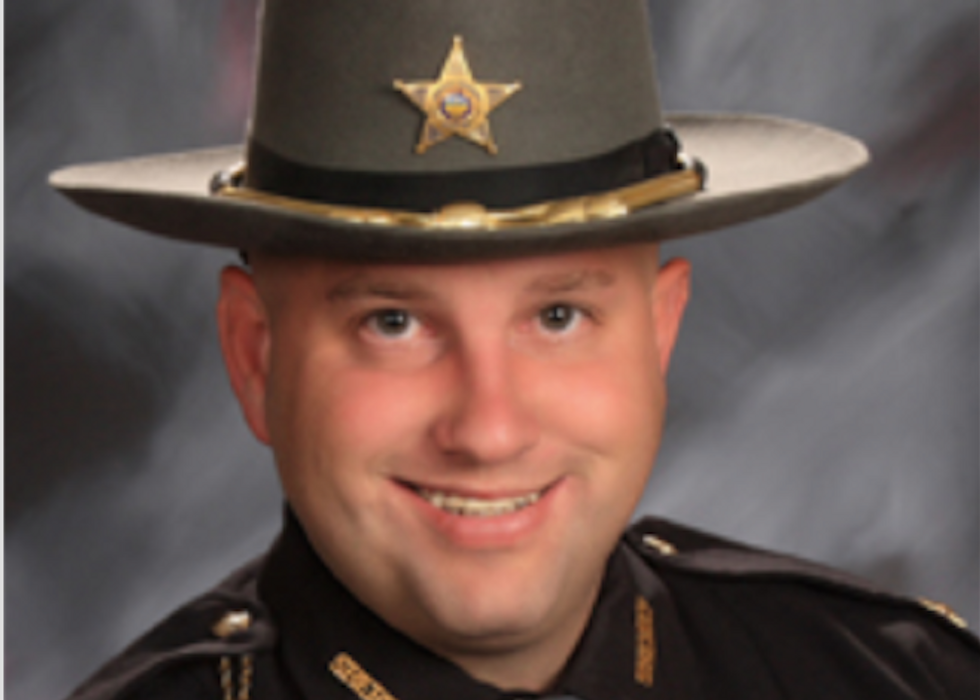 A group of Ohio police chiefs claim that a local sheriff stole drugs from their departments, falsely claiming that he was collecting the illegal substances for disposal by the U.S. Drug Enforcement Agency (DEA). The police chiefs also claim that state officials stalled an investigation into the matter for political reasons.

According to the Free Thought Project, Sandusky County Sheriff Kyle Overmyer met with Police Chief Mark Kaufman at Bellevue Police Department in April of 2015. Overmyer said he was collecting drugs for disposal by the DEA.

Kaufman was new to his job at the time. He told the Sandusky Register that unbeknownst to him, Overmyer had visited the department on two other occasions to collect DEA drug boxes.

“Well, I didn’t realize he had been there the other two times,” Kaufman said. "And my detective didn’t think anything of it. It was the sheriff picking up these things. He told us – he told me personally – he had an agreement with DEA and just kept it in whatever facility he had, and he said they come and pick it up a couple times a year.”

Then Kaufman compared notes with other police chiefs in the region and found that they'd had similar experiences. So, he contacted the DEA.

“When I talked to DEA the next day, I learned that the sheriff in fact did not have an agreement with them, and secondly that they told me they had discontinued the pick-ups a couple years ago, and that they were starting again,” he said.

The group of police chiefs then contacted the Ohio Bureau Criminal Investigation (BCI) and state Attorney General Mike DeWine. They say they were assured by the BCI that an investigation into Overmyer was ongoing.

However, DeWine alleges that no such contact occurred and that he knew nothing about accusations against Overmyer at the time the chiefs suggest.

The group of police chiefs have repeatedly prodded BCI to pursue a case against Overmyer to no avail. The investigation allegedly relaunches, then the group hears nothing, said Gibsonburg Police Chief Paul Whitaker.

“BCI has been given ample time and opportunity, more chances to conduct an investigation than we ever get in cases,” Whitaker said. “And then we start to get word that possibly the police chiefs are assisting some way in covering up for Sheriff Overmyer, which is bullshit.”

The case is currently ongoing.