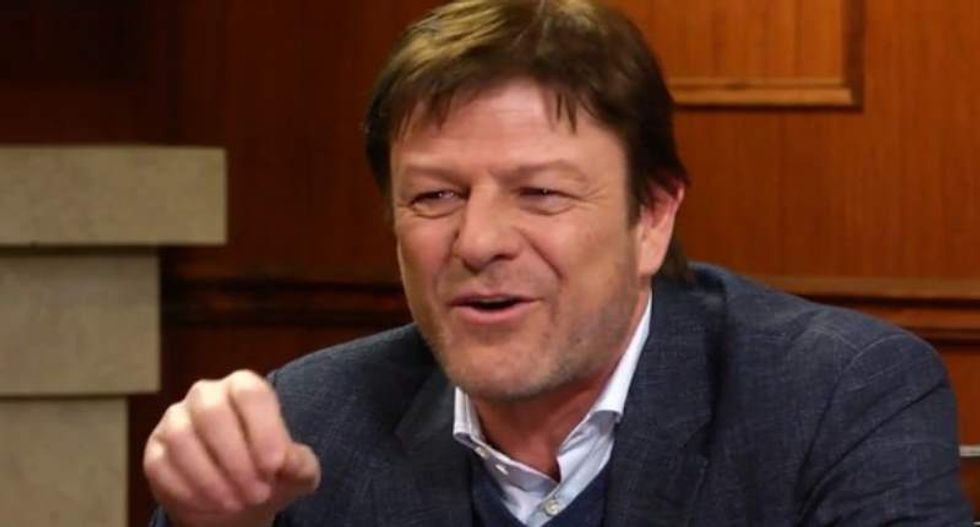 The only thing his British country men get wrong about the US, actor Sean Bean told Ora.TV host Larry King on Wednesday, is Donald Trump.

"I don't think the British can believe that so many people actually think this buffoon is a prospective American president," Bean said, before mentioning that the country's Parliament will discuss a petition calling for the Republican Party front-runner to be banned from there after it garnered more than 500,000 signatures online.

The former Game of Thrones star also revealed that people keep asking him for information on whether his character's son, Jon Snow, will return in the program's upcoming sixth season.

"Everybody keeps thinking I know because I'm supposed to be his dad," he said after King asked him the same question.

"Do you want to see him come back?" King asked.

"I would, 'cause he's a nice guy," Bean said of the character. "He's certainly a big pull with the girls."