Spike Lee says he is not calling for an Oscars boycott 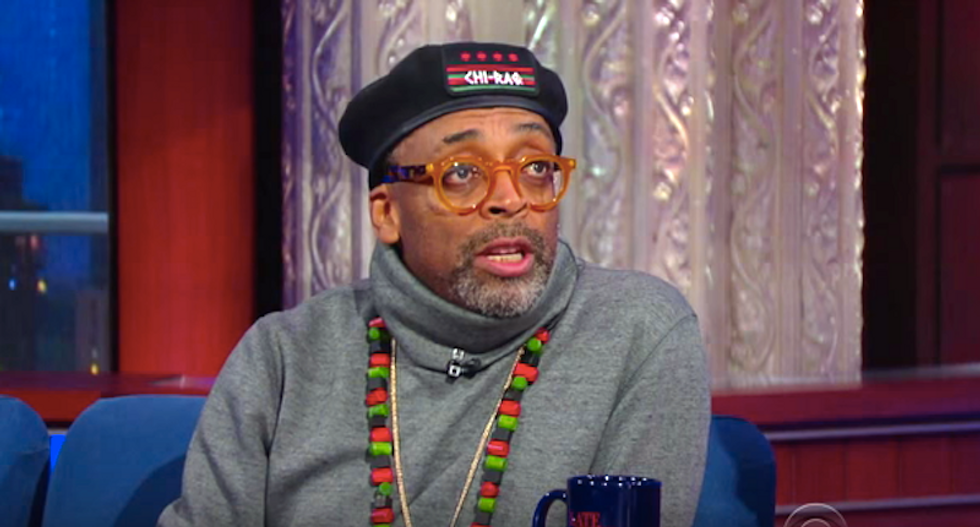 Filmmaker Spike Lee said Wednesday that while he and his wife are staying away from this year's Oscar's ceremony, he has not called for a boycott over the all-white lineup of nominees in the actor categories.

"I have never used the word boycott," he said in an interview on ABC's "Good Morning America" show.

Lee wrote an open letter to the Academy of Motion Picture Arts and Sciences president and board of governors posted on Instagram on Monday decrying the "Lilly White" actors nominations for a second consecutive year, and said he and his wife would not attend.

"I'm going to a Knicks game," he said on ABC, referring to the NBA basketball team from New York.

Lee joined other Hollywood A-listers like actress Jada Pinkett-Smith, wife of actor Will Smith, in expressing outrage over the absence of minority nominees.

Even Academy president, Cheryl Boone Isaacs, said she was "both heartbroken and frustrated about the lack of inclusion."

Oscar-winning actor George Clooney said the movie industry was moving backward, saying the problem was with the options available to minorities in quality films.

As he did in his letter, Lee said the fault for the absence of minority nominees lay with the studio executives who decide what films are made rather than the academy and its voting membership.

He suggested the only way things would change is if the studios adopt a system akin to that used by the National Football League, which requires that minorities be interviewed when coach or executive positions open up.

"I mean, we can't say hocus-pocus, presto chango," he said.

"When they have these green light meetings quarterly where they look at the scripts and look at who is in it and decide what we're making, what we're not making."