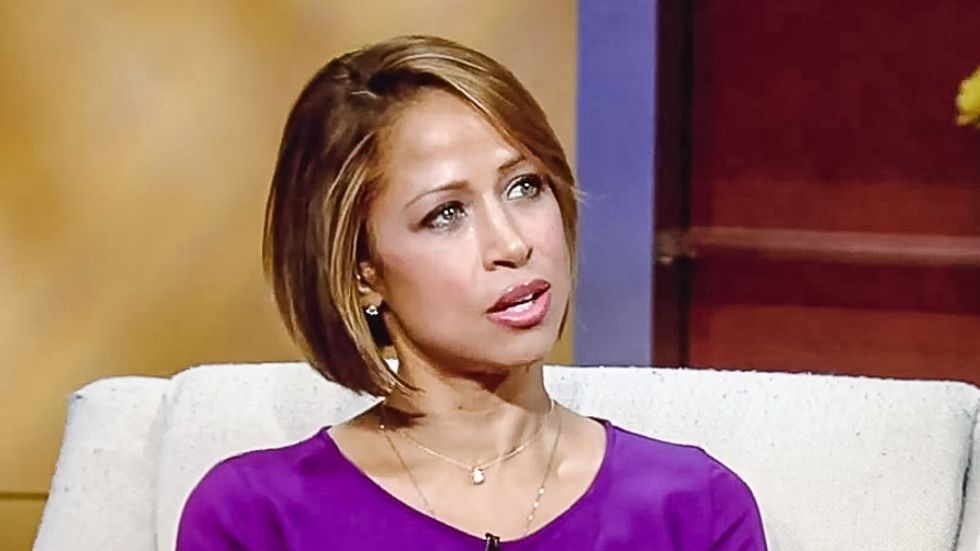 Fox News contributor Stacey Dash asserted on Wednesday that Jada Pinkett Smith was a "hypocrite" for expecting some black actors to be nominated for an Oscar while the black community was enjoying special privileges like Black History Month and the BET channel.

In a video posted to Facebook earlier this week, Smith revealed that she would not be attending the 88th Academy Awards to protest the fact all of the major nominees were white.

After recently being suspended from Fox News for saying President Barack Obama did not "give a sh*t," she was back on the network on Wednesday to respond to Smith.

"I think it's ludicrous," she opined. "Because we have to make up our minds. Either we want to have segregation or integration. If we don't want segregation then we need to get rid of channels like BET and the BET Awards and the [NAACP] Image Awards, where you are only awarded if you are black."

"So you say there should not be a BET channel?" Fox News host Steve Doocy wondered.

"No, just like there shouldn't be a Black History Month," Dash replied. "You know, we're Americans. Period. That's it."

"Are you saying there shouldn't be a Black History Month because there isn't a White History Month?" Doocy pressed.

According to Dash, the real problem was that Hollywood's support of President Barack Obama had not inspired filmmakers to create more black roles.

"We've had a president who is black in office for the past eight years, who gets most of his funding from the liberal elite in Hollywood," she said. "Yet, there are not very many roles for people of color. How can that be and why is it just now being addressed?"