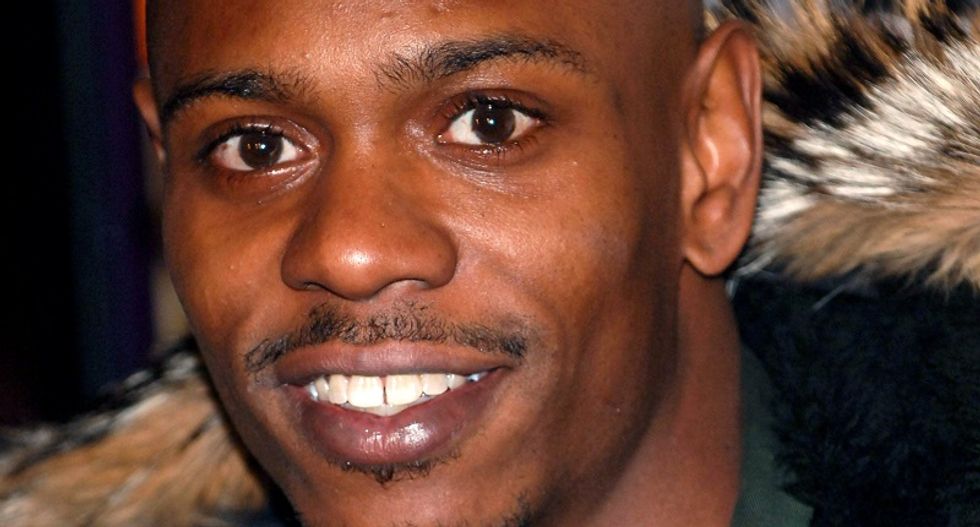 The year was 2003 when comedian Dave Chappelle had just released one of the most daring sketches in comedy history, "Black White Supremacist."

The sketch is about Clayton Bigsby, a blind African-American man who has been led to believe his entire life that he is white. In the set-up, the audience learns via a Frontline interview that Bigsby was the only black child at his boarding school for the blind, so the headmistress decided to make it easy on him by telling him and his fellow students he was white. But in the course of life, Bigsby became a leading white supremacist -- even though he is black.

Now, the comedian who helped Chappelle write the sketch revealed it was based on a real-life situation -- with a twist. Chappelle got the idea for the sketch from his grandfather.

"It was based on Dave's grandfather, who was mixed-race and blind," comedian Neal Brennan told Vulture. "The day Martin Luther King got shot, apparently he was on a bus and a bunch of black dudes came up to him and were like, 'What you doing on this bus, cracker?' and Dave's grandfather apparently thought, 'Man, this cracker is in a lot of trouble,' before he realized, 'Oh, I'm the cracker.'"

In the question-and-answer session with Vulture, Brennan also said he wasn't sure the mercilessly abrasive sketch could have been made today, with online critics and social media users on deck to pick it apart.

"Yeah, I'm glad that didn't exist. I don't think it would've helped," Brennan said. "If everyone's looking over their shoulders, it's not going to make the stuff better."