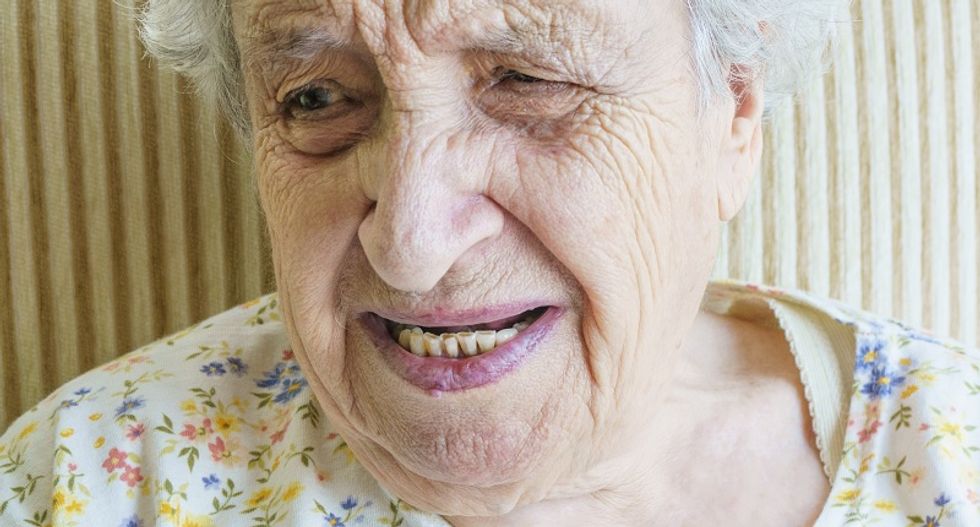 In the Gospel of Luke, Jesus tells the parable of the Prodigal Son. In the story, a son leaves his father and travels far away. When he returns, his father doesn't punish him for his absence but instead throws a celebration simply to rejoice that the young man has returned.

The Bible parable, which is meant to encourage fallen-away followers to return to the faith by promising they will only be met with joy, raises questions about the actions of a Minnesota church that punished an elderly church member for failing to attend services -- by telling her she couldn't be buried next to her deceased husband unless she returned, Fox9 reports.

Darleen Pawelk, 84, had been a member of St. Mark’s Lutheran Church for five decades, but recently stopped attending because she has developed disagreements with the congregation, the station reports. Regardless, she had already paid for the burial plot beside her spouse on church grounds.

"Since you have ignored our efforts to reach you, and have failed to return to your Lord Jesus in the Divine Service to receive from Him the gifts of His Word, and Holy Supper given from God to us that we may have forgiveness and life, you have self-excluded," the letter reads. "Scripture is clear about those who remain in unrepentance. Your soul is in mortal danger."

Below it says that since she has "self-excluded, you are no longer eligible to be buried" at either of the church's two cemeteries.

Pawelk's grandson, Joshua Mason, was so upset, he posted the letter the church sent Pawelk to social media.

"The Lutheran Church wants to call them selves Christians? My Grandma is 84 effing years old. Her soul is in danger? She can't be buried in a plot she already payed for? Scum bags," he wrote.

The church has since recanted. They now say she can be buried next to her husband.

Church leaders said sending Pawelk the letter was a mistake, and they meant to send her one saying she was no longer a member of the congregation after she expressed disagreement to the pastor.

"It was a mistake and we've been deeply apologetic and reached out to the family and we hope even today they will sit down with us,” Pastor LeRoy LePlant told Fox9.

But her family wants the church to apologize.

"It’s their church and there's no verse in the bible that says you must have communion four times a year or you are not going to go to heaven," daughter Brenda Mason told the station.

Read the full letter, as posted by the Friendly Atheist, here:

Watch the report from Fox9, here: