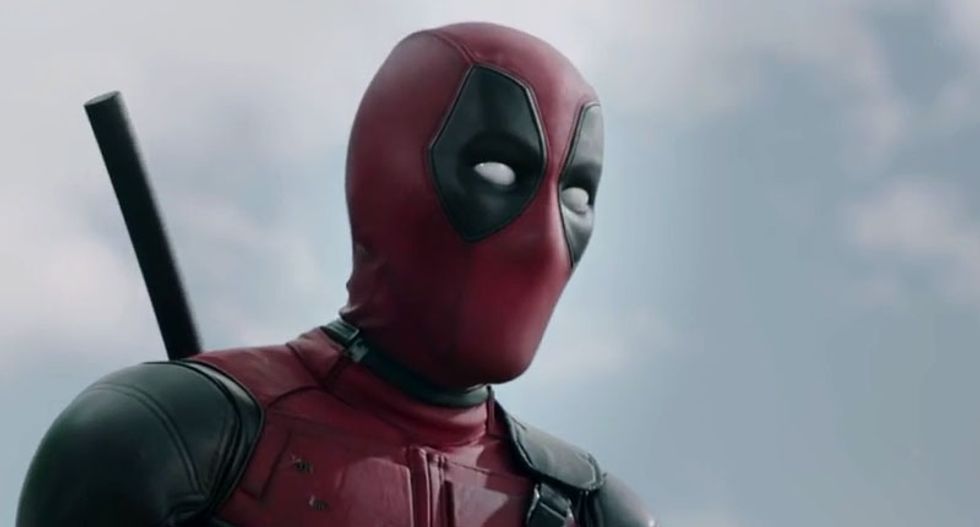 Whitewashed swords and sandals epic Gods of Egypt sank beneath the sands at the US box office this weekend, a victim of scathing reviews and controversy over its casting of largely European actors as ancient Egyptian gods and mortals.

Related: Gods of Egypt director and studio apologise for lack of diversity

Alex Proyas’ $140m (£101m) fantasy, which studio Lionsgate hoped would mirror the success of Zack Snyder’s similarly pitched 300 (also starring Gerard Butler), scored just $14m on debut. Rated 14% on the critical aggregator Rotten Tomatoes, it’s the first genuine big-budget failure of 2016.The Guardian’s Jordan Hoffman served up one of the film’s more decent reviews , labelling it “a tremendous amount of fun”, while admitting the casting decisions were “ridiculous” and “offensive”.

Gods of Egypt was subjected to a negative backlash months before any audience had the chance to see it. In November, Proyas and Lionsgate were forced to apologise for handing white European actors such as Butler, Brenton Thwaites and Nikolaj Coster-Waldau the roles of duelling Egyptian deities and mortals following widespread criticism from celebrities including Bette Midler, and on social media.

Racy comic-book revelation Deadpool continued to storm ahead in top spot at the North American box office, taking an impressive $31.5m in its third weekend on release. Tim Miller’s film also passed the $600m worldwide, and is well on its way to breaking The Matrix Reloaded’s $742m mark as the highest-grossing R-rated movie of all time – it currently boasts $609.8m.

Animated sequel Kung Fu Panda 3 dropped one place to No 3, while faith-based drama Risen slipped to fourth. Ursine kung fu master Po’s latest adventure in ancient China now boasts a fifth-week total of $128.4 in the US and Canada, while the story of the search for a post-resurrection Jesus has $22.7m in its second week.

The top five was rounded out by impressive newcomer Eddie the Eagle, surprisingly picking up a US audience despite its Brit-centric subject matter. The comedy biopic, which stars Taron Egerton as the famously rubbish Olympic ski jump competitor, scored $6.3m on debut. Directed by actor-turned-film-maker Dexter Fletcher, it has been well-reviewed by critics and boasts a 73% “fresh” rating on Rotten Tomatoes. Hoffman labelled the film a “brazenly by-the-numbers schmaltzy sports epic”, but added: “There’s a reason mainstream film-makers stick to the formula: it works.”

Fletcher’s film just beat out the only other new movie to make the top 10 this week, star-studded crime thriller Triple 9 . John Hillcoat’s film, the tale of a team of bank robbers entangled with the Russian mafia, scored $6.1m on debut in sixth. The recipient of mixed reviews, it stars Casey Affleck, Chiwetel Ejiofor, Anthony Mackie, Aaron Paul, Woody Harrelson and Kate Winslet. Oscar-winner The Revenant slipped one spot to 10th place in its 10th week on release, with another $3.8m in receipts for a North American total of $170.5m.