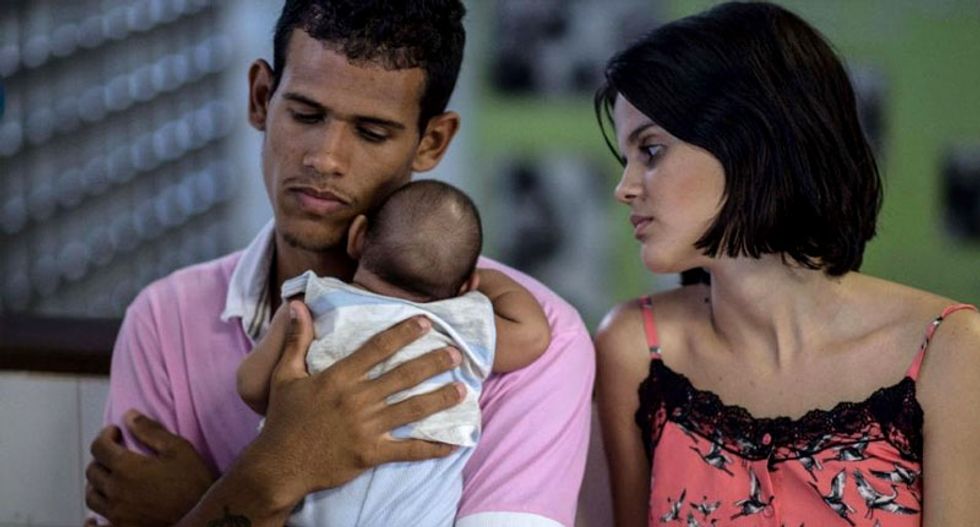 Experts say that the Zika virus outbreak, which has been linked to birth defects, is exploding in part because Christian doctrine against contraception and abortion.

World Health Organization Director-General Dr. Margaret Chan warned last week that the Zika virus "is now spreading explosively" throughout the Americas. The mosquito-borne virus corresponds to a "steep increase in the birth of babies with abnormally small heads and in cases of Guillain-Barre syndrome," Chan said.

Brazil alone has already seen 4,000 cases of babies born with microcephaly to mothers infected with the Zika virus. According to the CDC, the virus can also be "transmitted from a pregnant mother to her baby during pregnancy or around the time of birth."

Experts agree that contraception and abortion are two of the best tools for combating the impact of the Zika virus outbreak, but Christian doctrine either forbids or discourages both in many cases.

Quartz reported that abortion is completely banned in five Latin American countries, and only 52 percent of women in the region have access to birth control, which makes recommendations to delay pregnancy unrealistic.

"People assume that women in Haiti, you know, would have the same access to birth control that American women would, and it's just not true," he explained. "The Haitian woman may not have a choice in sex. The sex may not be consensual at all. And so just enjoining people not to have babies is probably not going to be very effective."

"It's easy to wax philosophical when we're in an air-conditioned building in the United States surrounded by all the food and water that we need," he continued. "We have so many examples of women who had to prostitute themselves because their children were starving to death. Well, you know, that's not a philosophically discussed question, but that is a real question; that's a reality."

Although the Catholic Church forbids contraception, Vanderpool said that his organization had found that opposing birth control was not realistic in developing countries.

"In fact, we give out contraception," he said. "Many of our ladies will be pregnant 16 times in their life. About half of those pregnancies, the children will survive until age 5. We see that with each pregnancy, they lose about 20 percent of their body weight, and the toll is extreme."

But Vanderpool said that he discouraged abortions regardless of the consequences.

"You know, in my opinion, abortion is not a good answer. I think that our answer's going to lie in proper birth control and adequate vaccines," he insisted to NPR. "We could have come up with a cure many, many years ago so that we wouldn't even be having this conversation."

Aid groups have warned of a rise in deaths from unsafe abortions due to a lack of access.

Katja Iversen, chief executive of the Women Deliver organization, called it "a cheap shot for governments to say postpone your next pregnancy if you don’t make contraception and access to safe abortion readily available."

“It is interesting to see how the focus is on the big epidemic, but even though women are carrying the burden, they are still an asterisk," Iversen said.

Ed. note: This article has been updated with the CDC's warning that the Zika virus can be transmitted from mother to baby.