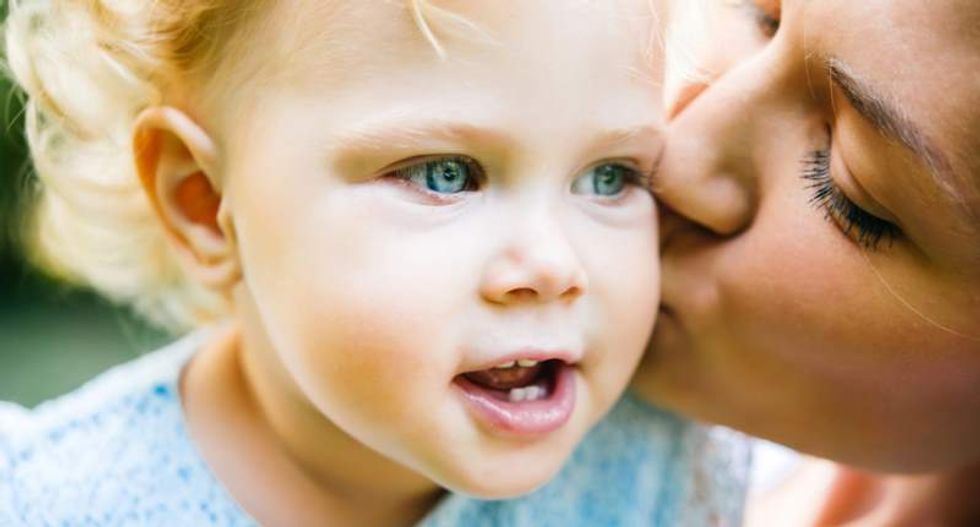 A leading US advisory panel concluded Tuesday there is no need to screen all children aged 18 to 30 months for autism, a disorder that has become more common in recent years.

The US Preventive Services Task Force -- an independent group of experts -- said more research is needed to determine if the benefits of universal screening might outweigh any harms.

"The current evidence is insufficient to assess the balance of benefits and harms of screening for autism spectrum disorder (ASD) in children 18 to 30 months of age for whom no concerns of ASD have been raised by their parents or a clinician," said the USPSTF in the Journal of the American Medical Association (JAMA).

Autism spectrum disorder affects as many as one in 68 children in the United States, according to 2010 data from the US Centers for Disease Control and Prevention (CDC).

Some studies show the rate of autism has risen significantly since 2000, when one in 150 children were diagnosed with the disorder which can involve difficulty in social settings, increased sensitivity to certain stimuli, and either learning disabilities or above-average intelligence.

Some autism advocates said they were disappointed that universal screening had not been recommended.

"These recommendations may harm children whose symptoms are not immediately obvious to parents or clinicians," said Alycia Halladay, chief science officer of the Autism Science Foundation.

The American Academy of Pediatrics is among the professional organizations that support universal screening for ASD at 18 and 30 months.

But the USPSTF said "there are no studies that focus on the clinical outcomes of children identified with ASD through screening," so it was impossible to tell if screening all children would help improve their lives down the line.

"Although there are studies suggesting treatment benefit in older children identified through family, clinician or teacher concerns, the USPSTF found inadequate evidence on the efficacy of treatment of cases of ASD detected through screening or among very young children."

According to an accompanying editorial in JAMA by Michael Silverstein of the Boston University School of Medicine and Jenny Radesky of the University of Michigan School of Medicine, the task force "embraced this issue in all its complexity. Physicians, other health professionals, policy makers, insurers and other stakeholders should do the same."

The findings "should spur more research and enhance the knowledge base around universal ASD screening," they wrote.