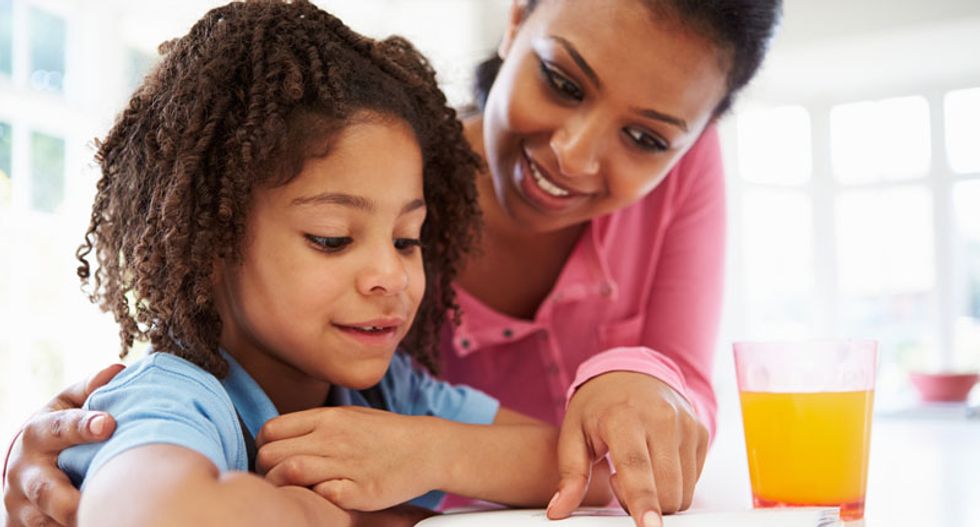 A bill sponsored by Republican state lawmakers in Illinois would deny birth certificates to the children of single mothers who do not name a father.

The Chicagoist first reported that the bill, HB6064, was filed earlier this month, and is sponsored by Republican state Representatives John D. Cavaletto and Keith Wheeler.

The measure, which amends the state's Vital Records Act, would prevent the child from receiving a birth certificate or financial assistance if the father was not identified.

“Provides that if the unmarried mother cannot or refuses to name the child's father, either a father must be conclusively established by DNA evidence or, within 30 days after birth, another family member who will financially provide for the child must be named, in court, on the birth certificate. Provides that absent DNA evidence or a family member's name, a birth certificate will not be issued and the mother will be ineligible for financial aid from the State for support of the child.”

Ed Yohnka of the Illinois American Civil Liberties Union told the Chicagoist that the bill was troubling even though it was not expected to pass the Democratic supermajority in the state House.

“This is a punitive and outrageous bill that would have a hugely negative impact on those most likely in need of safety net programs and support,” Yohnka noted.