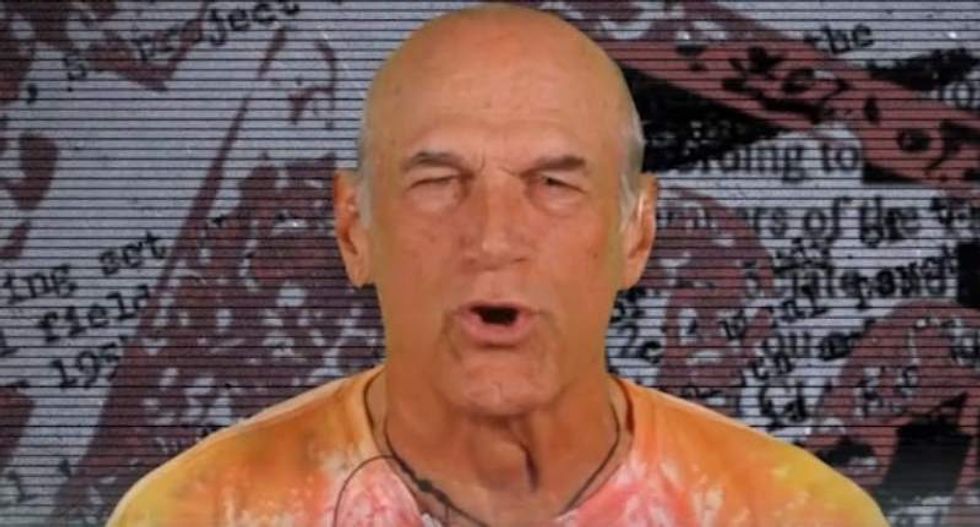 Former Minnesota Gov. Jesse Ventura (I) said he would run for president, if the current race comes down to Donald Trump against Hillary Clinton, the Daily Beast reported.

"Jesse Ventura is a bright, shining new face who comes riding in on a white stallion to save the country," he said.

Ventura, who was elected in 1998 as a Reform Party candidate, indicated that he would run with former New Mexico Gov. and Libertarian presidential candidate Gary Johnson as a running mate should Clinton defeat Sen. Bernie Sanders (I-VT) for the Democratic Party nomination.

"They're setting the groundwork for me because if Bernie loses, by the time we get to June, how sick are the people going to be of all these people," said Ventura, who currently hosts a show for Ora.TV.

According to the Beast, Trump once told the former professional wrestler he would offer his "moral and financial support" should he run for office.

"I despise the two parties," said Ventura. "I love what Trump's doing to the Republicans. He's got them in complete disarray. In fact, it looks like the WWE when you watch their debates."

"Anyone can endorse you," he argued. "Why is it up to the candidate to denounce any endorsement? In our country you are free to vote for whoever you want to vote for. If David Duke wants to vote for Donald Trump, he's welcome to do that. I think the media is out of line to think a candidate immediately has to denounce somebody."